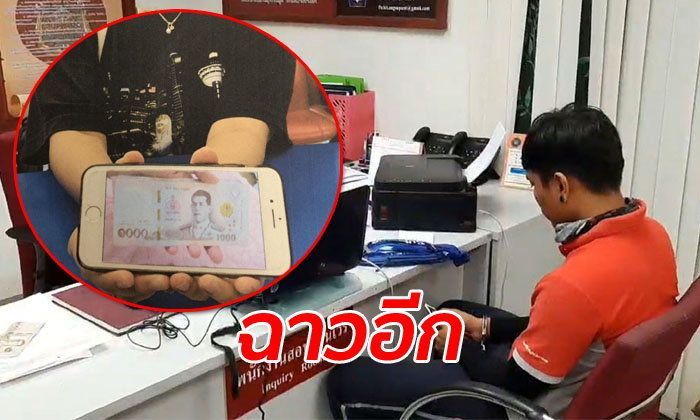 A South Korean tourist was savvy enough to photograph all her holiday money before travelling to Thialand. Her precaution has led to the arrest of a baggage handler at Suvarnabhumi.

The South Korean woman took the precaution of photographing all her Thai baht before putting it in a wallet in checked luggage on her flight. When Lee Soyeong travelled from Incheon to Bangkok on Friday she discovered that 20,000 baht was missing.

Sanook reports that the tourist made an official complaint to the tourist police who contacted the airport authorities who interviewed all the baggage handlers involved on her flight.

Four 1000 baht notes were found in the personal locker of 30 year old handler ‘Phairin’. One of the notes was the same serial number as the one on the top of the pile in the photo on the tourist’s phone. The whereabouts of the other 16,000 baht were not mentioned in the Sanook report.

Phairin has been charged with theft.

Dengue fever in Thailand: 3 dead in Bangkok since January 2019

Burmese man stabbed to death by ‘friend’ in Patong, Phuket