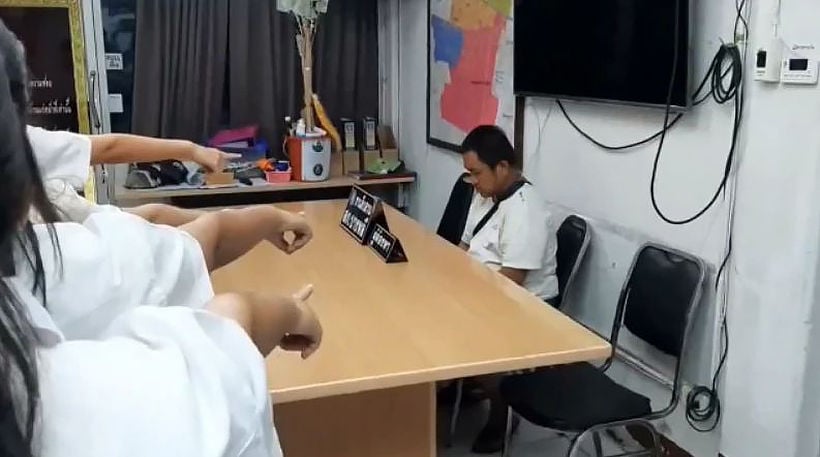 A man in Samut Prakan, just south of Bangkok was arrested yesterday for alleged serial sexual assaults and vulgar behaviour with women, following a complaint by a female student. Police arrested 29 year old Montri Khambai at a house in Bangchalong subdistrict after a female student of Huachiew Chalermprakiet University filed a complaint that she was assaulted on Friday night.

The student told police that as she was walking home at about 12:30am, a man rode up to her on a motorcycle and stopped by her side.

“He stopped and called me ‘sister’, then grabbed my breasts and rode away.”

Police said that later, on Monday, they received a complaint from another female student who said a man had followed her on a motorcycle and poked her on the shoulder. When she turned to look, he pointed at his exposed genitals, then rode away.

Police reviewed CCTV footage and tracked the suspect to his house, which is near the university, and arrested him.

Montri reportedly said he only wanted to tease the students and had no intention of causing harm, and that this was the first time he had behaved in such a manner. But after the arrest, several more female victims showed up at the police station and identified him from a lineup. 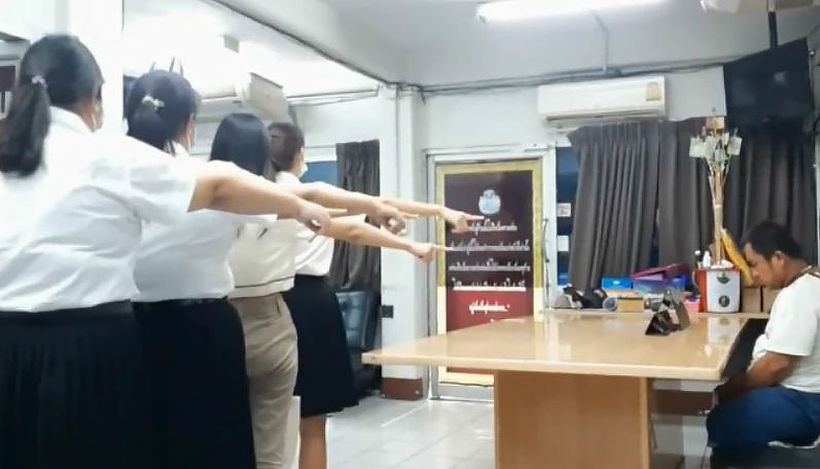