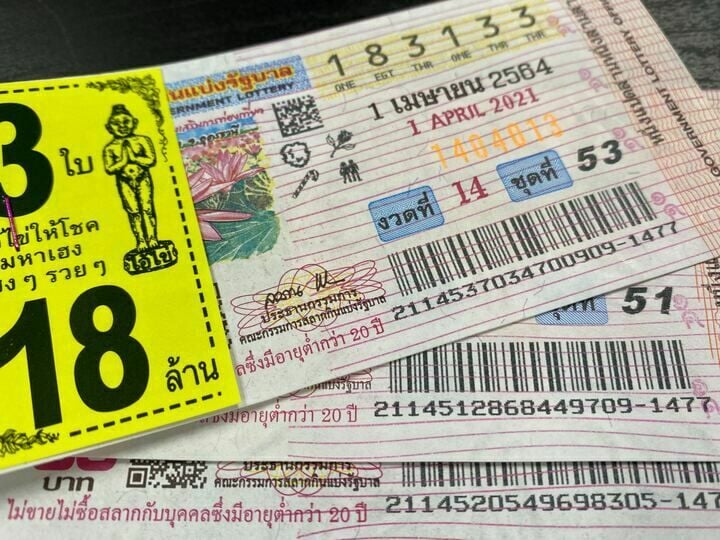 Police arrested a man for his alleged involvement in a fraudulent lottery ticket scam which generated an estimated 600 million baht. More than 50 people say they fell victim to the scheme with some claiming they lost thousands of baht after they purchased lottery tickets online, but the tickets were never delivered.

Wutthipat Lerlob allegedly coaxed people into investing in the scheme. Police from the Crime Suppression Division at his home in Samut Prakan, just southeast of Bangkok, on charges of collusion to defraud. A warrant for his arrest had been issued by the Trat Provincial Court last Tuesday.

Dozens of people had filed complaints in Trat and Chon Buri, with 20 people claiming they lost a total of 10 million baht after their order of lottery tickets were never delivered. The initial investigation led to the arrest of 30 year old Jitra Yothapirom earlier this month who allegedly spearheaded the scheme.