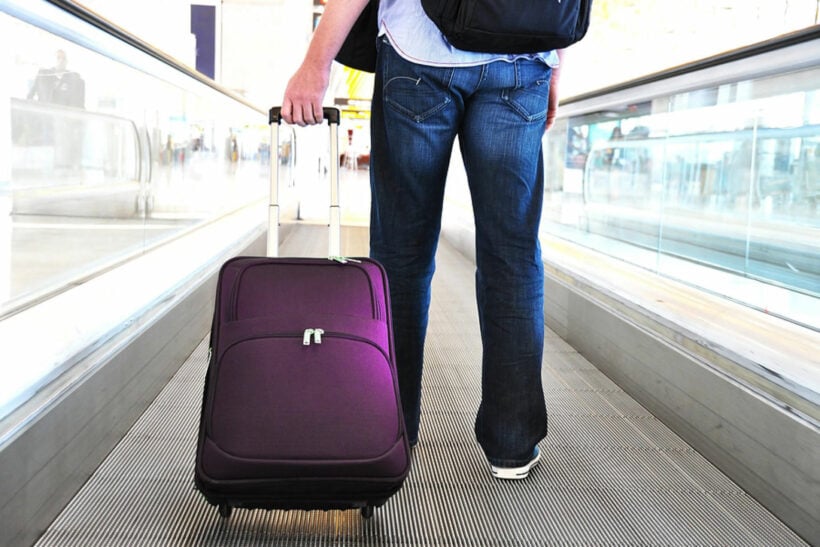 FILE PHOTO: The impact from coronavirus is spreading faster than the virus - Norway Halal Tours

The Public Health Ministry is asking Thais planning trips to Japan and Singapore to reschedule their visits, saying that travellers need to be aware of the rising number of people infected by the coronavirus (Covid-19) in those two countries.

Dr Sukhum Kanchanapima, the permanent secretary at the Thai Public Health Ministry, says the coronavirus outbreak had reached the third stage where local people, with no record of meeting with Chinese people, are found to be infected.

Confirmed coronavirus cases in Japan has reached 66, and in Singapore 77. Thailand remains at 35 confirmed cases, of which 15 are now fully recovered,

“Thais who visited Japan and Singapore in the past 14 days, and have a fever, have to meet doctors and will get treatment free of charge. The situation in Thailand is at the second stage but it must brace for the advent of the third stage.”

But the effects of the coronavirus outbreak on global tourism continues to accelerate rapidly. The impact of coronavirus is already being felt across the Asian continent. Travel agents, operators, and hoteliers are bracing for at least months, if not a full year, of disruption from the outbreak, with long-term effects that could ripple well into 2021.

Jack Ezon, founder and managing partner of luxury travel agency Embark Beyond, says the number of cancellations continues to mount – in his company’s case, 75% of his travellers have cancelled their February and March departures to Southeast Asian countries

“People are put off. Sadly, a lot of them are just saying, ‘I don’t know if I want to go anywhere right now.’ Or, in many cases, ‘I’ll just go next year.’ They’re worried about being anywhere close to the outbreak, or of getting stuck with cancelled flights if other hubs become infected.”

Chris Nassetta, the Hilton CEO, has told investors that he expects the impact of the new coronavirus to last anywhere from 6 to 12 months.

“Three to six months of escalation and impact from the outbreak, and another three to six on recovery.”

Catherine Heald, co-founder and CEO of the Asia-focused travel specialist Remote Lands, says it’s all been about picking the right weather in the past. She say now people are just cancelling their trips for this year altogether and starting planning for 2021.

“Business in China was already low this year because of negative press about trade wars. Only 3 out of 400 trips booked last year were China-only. China was a little soft this year for leisure anyway, and Hong Kong was a mess from July with the ongoing protests there.”

The broader Southeast Asia region had been benefiting from the overflow, but that momentum is on hold. “People are cancelling Sri Lanka and India just because it’s part of Asia. There haven’t even really been cases there, but so much is unknown that people are just staying away.”

Hotels understand travellers’ fears, nonsensical as they may seem. Many have extended gracious policies allowing people to change their plans throughout the Asia-Pacific region at no cost, as long as they rebook before the 2020 festive season.

But even travellers with itineraries for October have been inquiring about cancellations, according to the gossip out of leading hotel groups. They worry that if some drop in case numbers or a declaration about ‘containment’ doesn’t come soon, the malaise in the hotel industry will drag on, probably into next year.

It took the World Health Organisation four months from the moment it announced a global alert about SARS until it said the disease was ‘contained’ back in 2003, and then an additional five months for the WHO to wrap up its efforts to tally new cases.

According to aviation analysts at AirInsight, the SARS outbreak cost airlines US$10 billion, and that was at a time when global business, and the aviation business, was less developed. If it takes a similar nine months for the Covid-19 outbreak to pivot into “recovery” status, which is consistent with the industry outlooks, aviation will take an even bigger hit this time.

“People didn’t regain trust or interest in travel to Japan for years. After many years of reassuring travellers they didn’t need to worry about radiation exposure, Japan suddenly became the fastest-growing travel destination in the world.

“If SARS was bad, this will be worse, but remember Ebola? It’s still in Africa, and safari bookings are stable. Remember chikungunya? Once the news cycle moves on, people will forget. Just like everything else, it’ll bounce back.”