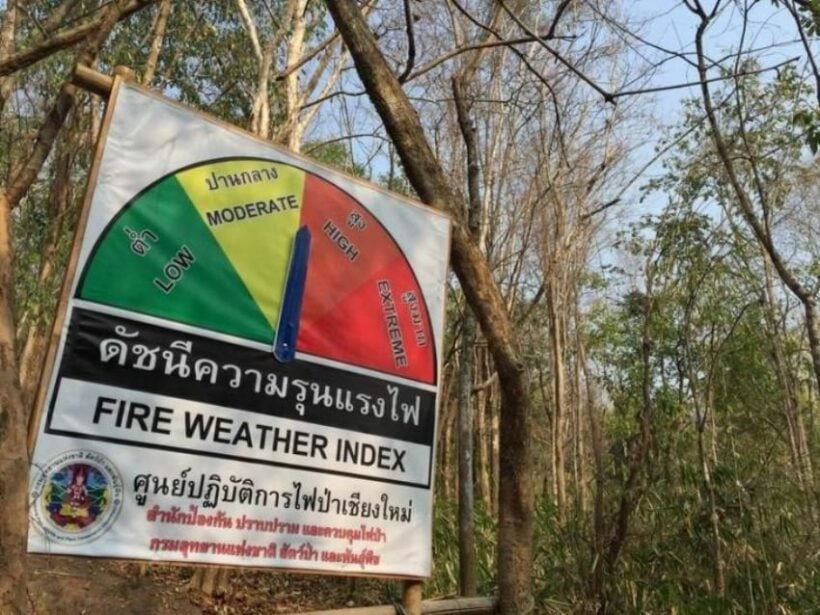 A “red alert” is in effect for northern Thailand today: The Pollution Control Department warns that unsafe levels of PM2.5 pollution have been recorded in several areas, including Mae Hong Son, Chiang Rai, Phayao and Chiang Mai.

PM2.5 is particulate matter suspended in the air with a diameter of less than 2.5 microns, which is about 3% the diameter of a human hair. The particles are so small they can only be detected using an electron microscope. Monitoring stations recorded levels of PM2.5 dust above the government’s safe threshold of 50 microgams per cubic metre (µg/m3) in many provinces of northern Thailand, with levels of PM2.5 measuring between 51 to 101 µg/m3.

Meanwhile, the Meteorological Department has also forecast temperatures to drop in the North from today until  Thursday. The northeastern region will see the mercury down 4-6°C, while those in the northern, central and eastern regions can look for a drop of 3°C.