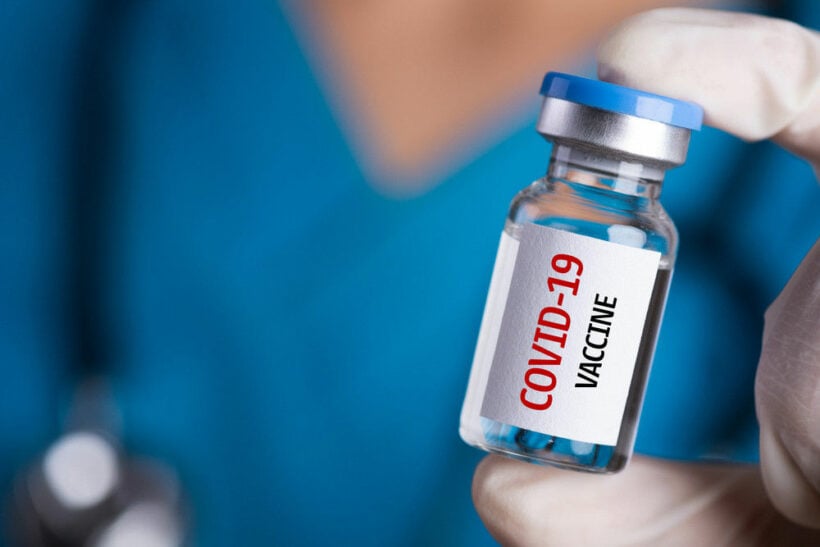 BioNTech has announced the candidate Covid-19 vaccine, the German company is developing with US pharmaceutical company Pfizer, could be released for public distribution before the year, at least in the US and Europe.

BioNTech co-founder Ugur Sahin says that both companies plan to apply for “emergency use authorisation” of their candidate vaccine in the US today (US time), while European regulators are still in the latter part of the Phase 3 trials. He says he is “very confident” his vaccine is safe. The 2 companies announced the completion of their trials involving 43,000 volunteers, more than 21,000 of who received the vaccine without any serious side-effects or consequences.

“There is a chance that we can receive approval from the US or Europe or both regions this year still”.

“If all the players involved… governments, pharmaceutical companies and vaccine logistics firms… do a really good job, then we can succeed in vaccinating 60 to 70 percent of the population by the autumn of 2021.”

Responding to vaccine sceptics and the vocal “anti vaxxer” movement, Mr. Sahin says the only option was to keep providing “answers, information and transparency”. He hoped that once people were inoculated, “numbers would only grow when those people shared their positive experiences”.

But how long would the vaccine be effective?

“It could be at least a year, if not longer but more data was needed to reach a final conclusion.”

One of the key challenge with BioNTech/Pfizer vaccine candidate is the distribution. It will need to be stored at minus 70 degrees Celsius (-94 degrees Fahrenheit).

The BioNTech/Pfizer vaccine, plus another one being developed by US company Moderna, are now the leading candidates in the global chase for a successful Covid-19 vaccine. Date from the Phase 3 trials has indicated the vaccine to be 95% effective.

The announcements potentially provide a light at the end of the tunnel after nearly a year of Covid-19 lockdowns and economic destruction. Covid-19 has officially infected more than 56 million people and caused more than 1.3 million deaths around the world. The virus first emerged in China during late December 2019.

The US, the European Union and a slew of other nations have already placed orders for hundreds of millions of doses of the top vaccine candidates in development.

30 countries are negotiating with BioNTech/Pfizer to secure their vaccine for their citizens.

BioNTech has already been talking to the World Health Organisation and the Bill and Melinda Gates Foundation to find ways to reduce the cost of each injection and how to distribute it worldwide. They say they are aware that poorer nations could be left behind in the rush to control the Covid outbreak in the west.

The BioNTech/Pfizer vaccine would cost around US$20 per dose (about 600 Thai baht). A booster shot needs to be taken 28 days after the first jab. Other vaccine contenders in Phase 3 testing, including the AstraZeneca/Oxford University partnership and Johnson & Johnson are both using the traditional approach of injecting people with modified versions of the virus to “trigger” an immune response.

South Australia lockdown to end early, after man lied about how he contracted virus