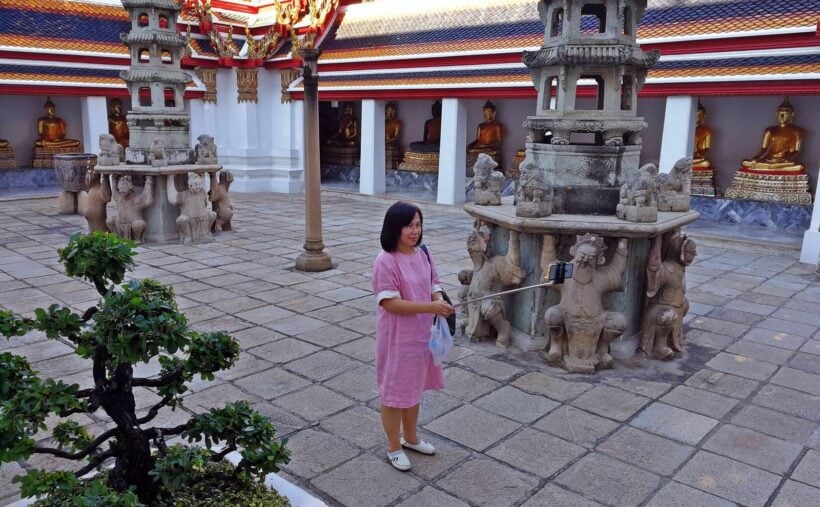 Tourism and Sports Minister Phiphat Ratchakitprakarn said yesterday that if the spread of the Covid-19 coronavirus continues, it will be a “big issue” nationally not only in terms of public health but also the tremendous loss of tourism revenue. However if the outbreak can be contained by then end of next month, the ministry expects more than 36 million tourists to visit Thailand by the end of the year.

“In the case the outbreak is gone by April, the country can expect a maximum of 36.9 million foreign tourists to visit the country, generating 1.78 trillion baht.”

“In February, Thailand took a sharp drop of foreign tourists to around 2 million from 3.8 million in the previous month.”

Phiphat remains optimistic about state measures against the spread of the disease, including the cancellation of visa exemptions and visa-on-arrival (VOA).

“That’s the correct direction,” he says, believing this will help authorities screen out tourists with symptoms.

Meanwhile, Thai Hotels Association president Supawan Tanomkieatipume says tourists have almost disappeared from hotels, with many at only 10% occupancy.

“If the Covid-19 outbreak remains relentless, “many hotels will be forced to shut down.”

The decrease by just 0.1% of employers and workers’ contributions to the Social Security Fund of their salaries for three months is “too little,” she commented, suggesting that the government waive this expense for half a year.

In related news, the Public Health Ministry’s academic committee is considering removing China from the list of countries deprived of VOA privileges due to the decreasing number of new patients there, according to Sukhum Kanchanapimai, permanent secretary for public health.