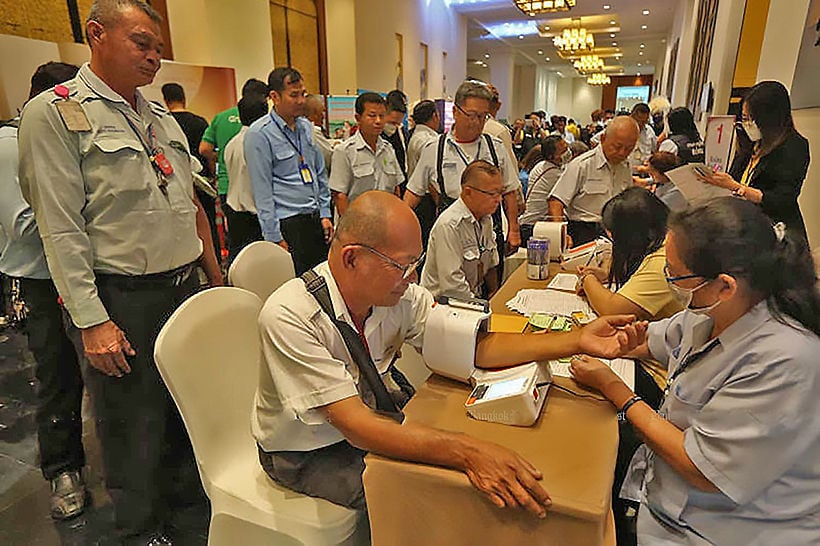 A sixth coronavirus patient in Thailand has been cleared, discharged and sent home. Sophon Iamsirithavorn, director-general of the Department of Disease Control, say the count of 14 detected cases remains the same in Thailand as of noon yesterday. All 14, believed to have contracted the disease in China, were treated at Bamrasnaradura Infectious Disease Institute in Nonthaburi.

Six of the 14 had since recovered and been discharged. The other eight continue to recover in hospital.

Sophon dismisses rumours of a local outbreak, insisting no one has contracted the virus in Thailand.

From January 3-29,  202 people have been placed under observation. Of those, 31 were found through airport screenings, while the other 171 sought medical treatment on their own. Doctors have already allowed 67 to return home as most were found to have influenza (flu), not the Wuhan Coronavirus.

Rumours have spread that two taxi drivers, who have not recently visited China, were infected with the coronavirus. Sophon says the pair, who are among the 202 under observation, sought treatment Tuesday after they experienced fever and respiratory symptoms, but their conditions are not severe.

Results of the lab tests on the 202 patients, conducted by the Department of Medical Service and King Chulalongkorn Memorial Hospital, are expected  by Saturday.