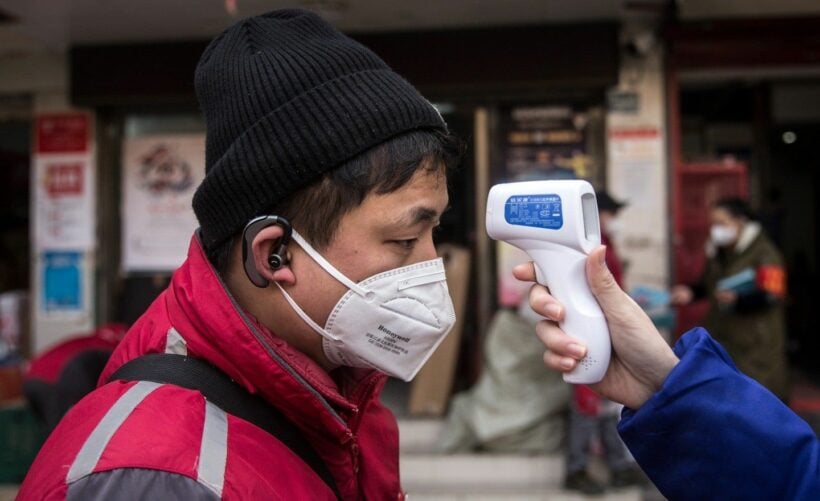 The last day of January and the number of coronavirus cases now heads towards 10,000, confirmed cases in China, as of Friday morning, is 9,692. Confirmed deaths, all in China, are now 213. The number of confirmed cases now exceeds the total number of SARS cases during the outbreak in 2002/2003. 42 of the new deaths occurred in Hubei province, the epicentre of the outbreak. One other was in the northeastern province of Heilongjiang.

About 100 cases have been reported in at least 18 other countries but no fatalities resulting from the virus.

The World Health Organisation has declared the coronavirus outbreak a global health emergency. The move triggers tighter containment and information-sharing guidelines around the world.

• Italy has announced its first confirmed cases, in two Chinese tourists. As a result, Italian PM Giuseppe Conte says his government decided to close all air traffic between Italy and China.

• Tedros Adhanom Ghebreyesus, director-general of the WHO, says the organisation “doesn’t recommend, and actually opposes” restrictions on travel or trade with China. But foreign governments have been flying home their citizens from the Hubei are and placing them in quarantine, whilst international airlines have stopped flying to mainland China, including Air France, American Airlines and British Airways. In the case of American Airlines, the pilot’s union took out an injunction against the airline to stop flights into China.

• Tedros also praised China’s response last night but said the WHO was declaring a global health emergency because it was concerned about the virus spreading to some countries that didn’t have the resources to deal with an outbreak.

• Stocks around the world are tumbling on fears of the economic fallout from the outbreak in the world’s second-biggest economy.

• The Thai Public Health Minister is warning of possible coronavirus outbreaks in holiday spots with lots of Chinese visitors. The Minister mentioned Bangkok, Chiang Mai and Phuket. The ministry issued the warning after a Japanese coach driver was reported to have been infected with the novel coronavirus while driving a Chinese tour group from Wuhan city. Thailand has currently confirmed 14 cases, all but one were Chinese citizens.

• Thailand’s baht has dropped against the USD over the past week, today reaching 31.11 baht to the US$.

• Nearly 60 million people have been under partial or full lockdown in Chinese cities for a week.

• Trinidad and Tobago has imposed a 14 day travel restriction on travellers from China, according to the country’s health minister.

Meanwhile Canada’s Chief Health Officer, Theresa Tam, is urging people to stop spreading racism against people from Chinese and other Asian descent due to the coronavirus outbreak.

“It is understandable that our fears increase during times like this. However, we need to remember that cohesion in our collective efforts is important. We need to learn from our experience with SARS, where South East Asians faced significant racism and discrimination.” 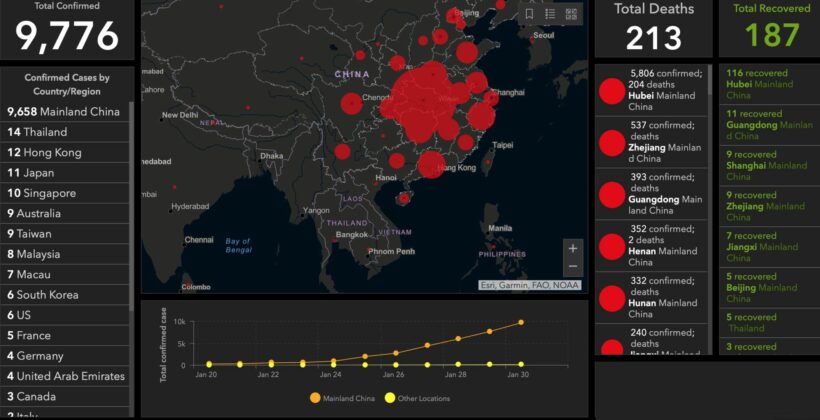