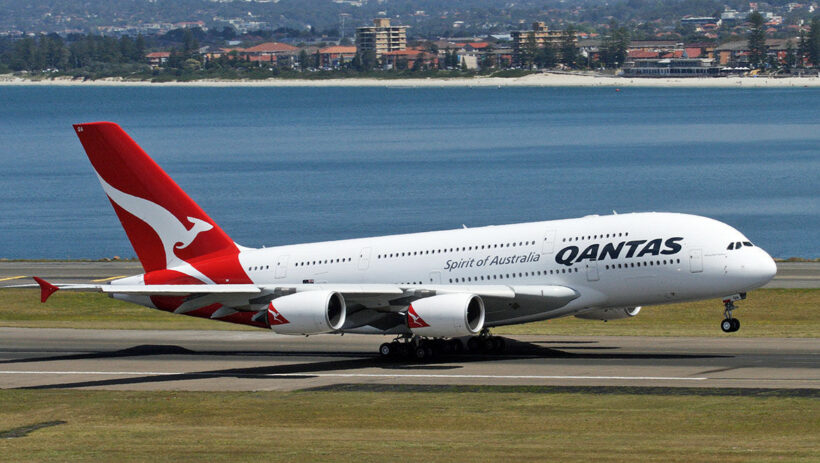 QANTAS, Australia’s national airline announced it is halting all international flights later this month, after Australia’s other main carrier Virgin shut down overseas services due to the Covid-19 coronavirus pandemic. But QANTAS will maintain 60% of its domestic flights and Virgin Australia around 50%.

QANTAS says international flights will be suspended by the end of this month for at least 2 months after the government told Australian travellers to forego all overseas travel in a downunder bid to halt the spread of the virus.

“The efforts to contain the spread of coronavirus have led to a huge drop in travel demand, the likes of which we have never seen before.”

Earlier this week QANTAS announced a 90% cut in overseas flights while Virgin Australia has now grounded its entire international fleet.

Australia has today reporting more than 700 confirmed cases of coronavirus, with infections accelerating daily. There have been six deaths. Officials claim the majority of new cases involve people arriving from overseas or locals who have been in contact with foreign visitors.