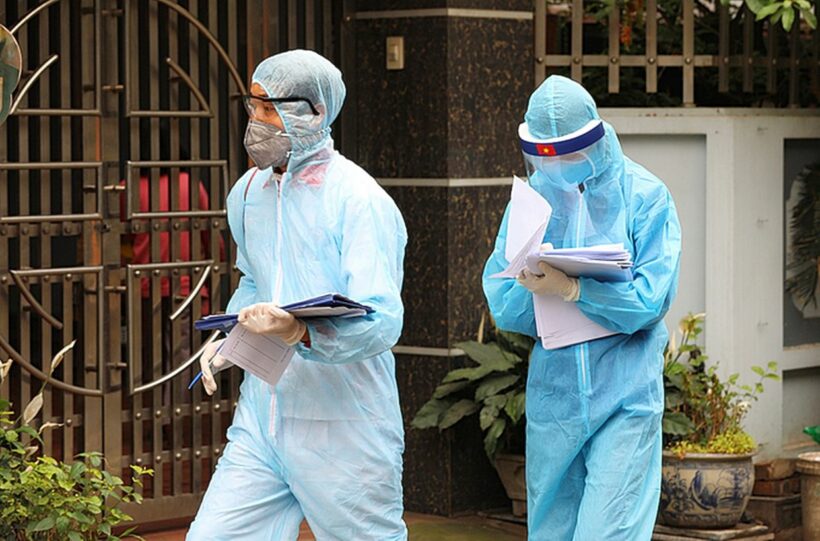 All yesterday’s cases were from the Bang Tao beach community.

Travel between the island’s 17 sub-districts was been severely restricted from Monday.

All of today’s new cases are, again, in the Bang Tao area, which has become the new hotspot for infections, after the Patong district was officially closed down two weeks ago. Here are the details of today’s cases.

Case 189: A 33 year old Thai man working as an employee of a glassmaker in the island’s Bang Tao Cherngtalay sub-district. He has a history of close contact with confirmed case number 187 who also lives there. He fell sick on April 2 and 15 people are considered at high risk.

Case 190: A 47 year old Thai woman, a food vendor around in the Bang Tao area, with a history of close contact with confirmed case number 177 who also lives in Bang Tao. She fell sick on March 28 and 2 people are at high risk

Case 191: A 12 year old Thai girl, a student and the daughter of confirmed case number 190. She fell sick on April 14 and 2 people are at high risk

Although Phuket has the highest infection rate per capita in Thailand, it has reported only 1 death from the virus (although there remains conjecture if the man died of injuries he sustained from a road accident before he was latterly found to be positive for Covid-19). 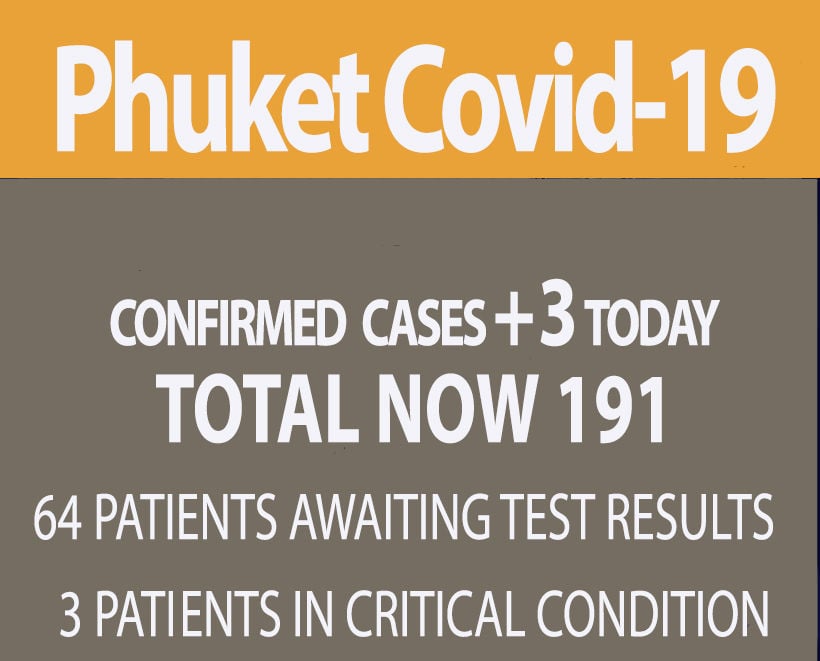