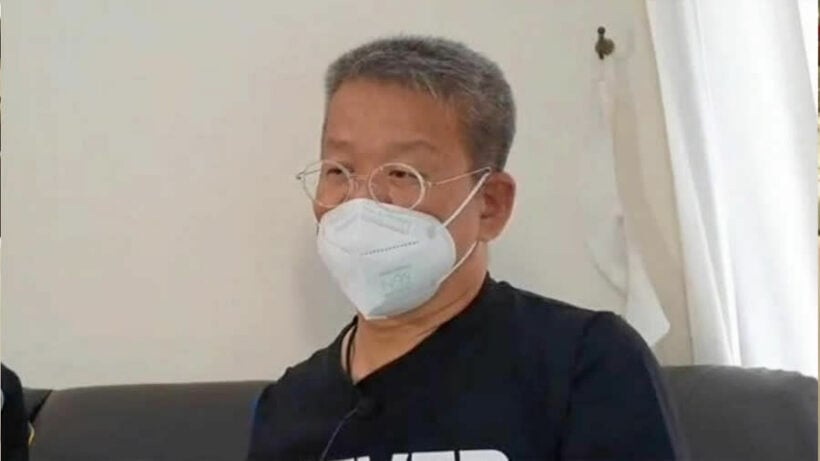 The governor of the central province of Samut Sakhon is slowly recovering after more than 2 months battling Covid-19. Weerasak Wichitsangsri tested positive for the virus in late December and subsequently ended up on a ventilator for over 40 days. It’s understood Weerasak’s time on the ventilator was a record for the hospital and at times, medics were unsure if he would recover.

Prasit Watanapa from the Faculty of Medicine at Siriraj Hospital says Weerasak is now off the ventilator and able to breathe normally, as well as talking, walking, and eating unaided. The Pattaya News reports that the governor’s symptoms improved over the last week, but he remains under close medical supervision. Prasit says he will be tested for antibodies, to determine if he should receive the Covid-19 vaccine.

“Only his muscle functions still need to be treated. The medical team is considering if the governor could have his rehabilitation at home or at Siriraj Hospital. It all depends on his further recovery.”

Weerasak has now been in hospital for more than 2 months, after testing positive for the virus on December 28, after attending a meeting at Samut Sakhon hospital. The central province is seen as the epicentre of the second wave of the virus, which emerged late last year. Public Health Minister, Anutin Charnvirakul, who was also at the meeting, had to self-isolate following Weerasak’s diagnosis.