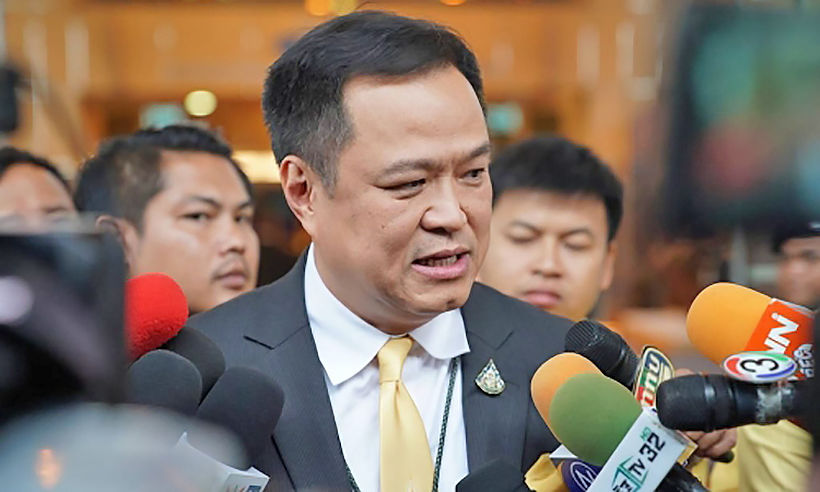 Thailand’s often flamboyant and occasionally controversial Public Health Minister and Deputy PM, Anutin Charnvirakul, spoke to reporters this morning after significant recent media coverage of the estimated 100,000 musicians still out of work due to the continued closure of the entertainment and nightlife industry.

Anutin says he himself was once a musician (yeah, we can see that…) and he “feels for these people,” who have been without work for more than 3 months. He said the CCSA and Department of Public Health are meeting this afternoon and will specifically discuss “live music entertainment venues” and get advice from the doctors advising the CCSA.

Anutin said he would especially like to see musicians be able to earn an income, but certain rules such prohibition of dancing and mandatory mask wearing at live venues would likely be needed.

It’s not clear whether the potential of “unlocking” music venues would lead to a larger reopening of pubs, bars and entertainment venues in general, or only bars that feature live music. Anutin didn’t clarify this question at the press conference, but did confirm that the matter is being considered and they would see how they could potentially allow musicians to get back to work.