A budget of 3.62 billion baht has been approved by the Cabinet for continued research and development into 2 Thai Covid-19 vaccines. According to the Bangkok Post, deputy government spokesperson Rachada Dhanadirek says one of the vaccines is an mRNA vaccine, while the other is a subunit, plant-based vaccine.

Around 2.32 billion baht has been earmarked for the mRNA vaccine, which is known as ChulaCOV-19 and is being developed by the Chula Vaccine Research Centre at Chulalongkorn University’s Faculty of Medicine and its partners.

The second vaccine, a subunit vaccine known as Baiya, is worth 1.3 billion baht and is being developed by the start-up company Baiya Phytopharm, under the Faculty of Pharmaceutical Sciences at Chulalongkorn University. The plant-based vaccine uses protein from leaves to produce a vaccine that boosts immunity against Covid-19 infection. Tests on animals show it produces high levels of immunity. The Bangkok Post reports that both vaccines are now in third phase human trials.

Meanwhile, in other news, deputy PM Supattanapong Punmeechaow says the government is anxious to promote new measures for attracting wealthy foreigners to Thailand. He says he will be arranging meetings with every foreign ambassador in order to promote a new long-stay visa programme aimed at highly-skilled professionals and wealthy investors. It’s hoped the new visa will help revive Thailand’s economy post-pandemic.

Under the new scheme, qualifying foreigners can get a 10-year visa, which also covers their spouse and children. The visa entitles the holder to a work permit, tax exemption on overseas earnings, and the right to own property and land. They would also pay the same rate of tax as a Thai citizen. The scheme is aimed at frequent travellers who have assets in several countries, wealthy retirees over the age of 50 who can cover their costs while living in Thailand, highly-skilled professionals, and digital nomads employed in other countries but who want to work from Thailand.

kalyan
Too late for this entry, going to be an " Non Performing Asset". In My opinion, Thailand can focus many other fronts which needs a research and development, manufacturing for sustainable economy and employment. Being an tropical country with abundant…
HolyCowCm
From the University this is backing, I can see this is going to lead to a not discussable taboo subject. And there they go again about talking about wealthy foreigners and wealthy retiree "who can pay their own way"! Oh,… 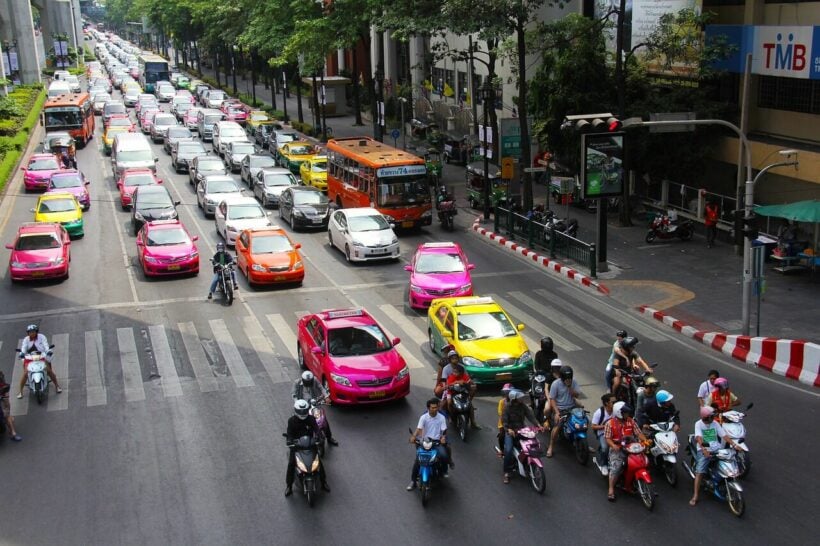 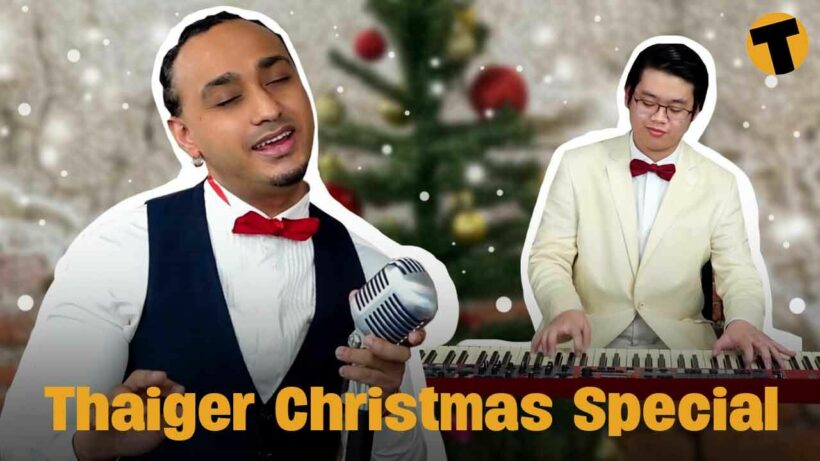 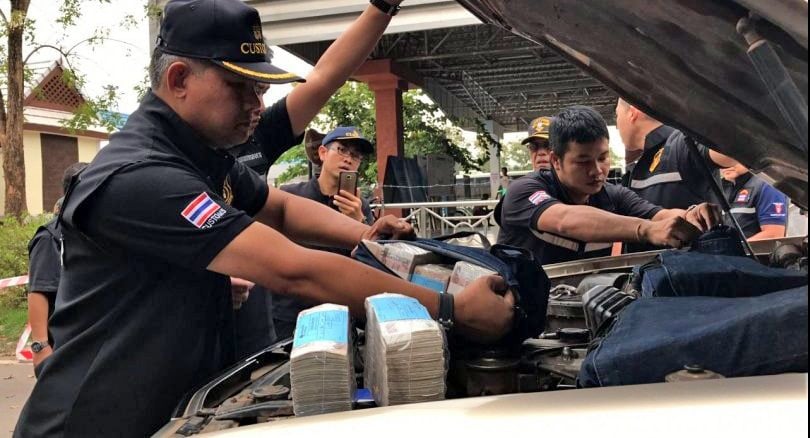