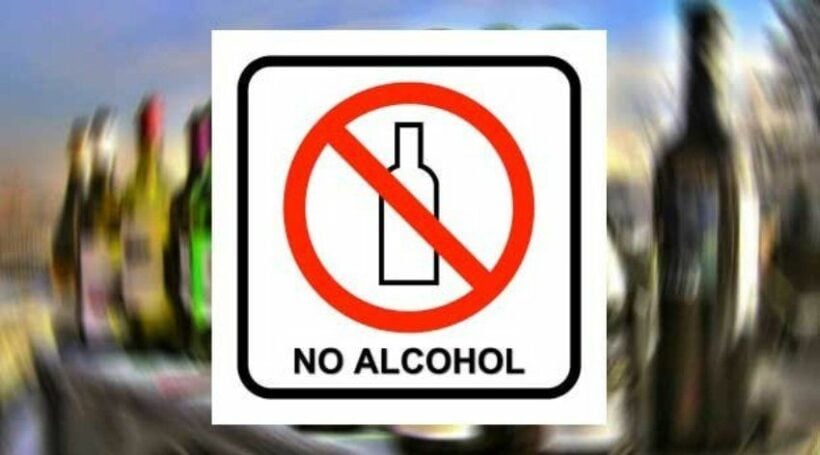 Thailand’s alcohol industry is banding together to ask PM Prayut Chan-o-cha to lift the ban on alcohol sales, imposed as part of the national state of emergency to halt the spread of Covid-19. Alcohol-industry organisations, led by the Thai Fruit Wine and the Local Spirit Producer Association, the Thailand Bartender Association and Thai Wine Association, have made their case to the PM.

Though there has been no national prohibition, all 76 of Thailand’s provinces, plus Bangkok, have banned the sale of alcohol until this Thursday, the original date for the Emergency Decree to expire. The various associations asked the government not to prolong the prohibition beyond that date, and to allow alcoholic beverages to be sold via takeaway and delivery services.

They also asked the government to ease their tax burden and help manage the destruction of spoiled beverages, when all pubs, clubs and bars remain shuttered. The Excise Department has collected 132 billion baht in tax on alcohol so far this year, including 70 billion from beer and 62 billion from liquor.

The groups also want the government to lift the ban on the wholesale trade of alcohol, which they say is preventing producers and distributors from shipping products to retailers, where stocks can be safely stored in climate controlled conditions.

And they’ve asked authorities to inform them in advance before announcing future alcohol-related orders, complaining that, in many cases, provincial governors announced the local  alcohol bans on the night before or even on the day they became effective.

What does the extension of the Emergency Decree mean?