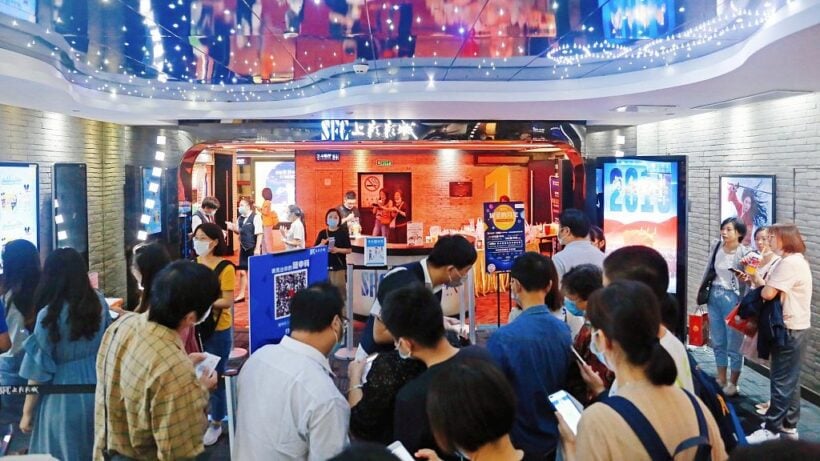 Much the world is currently seeing continuing surges of new Covid-19 cases, some countries are well into their 2nd wave. Meanwhile China is quietly getting it’s industrial engine and economy going again as new cases. In fact China’s number of ‘active cases’ has been dropping since April, and now is fewer than 200 total cases across the country. Along with a return to work and ‘normal’ life, the country’s economy is again chugging along as the rest of the world scrambles for a solution to ‘containment’ or a reduction in cases. 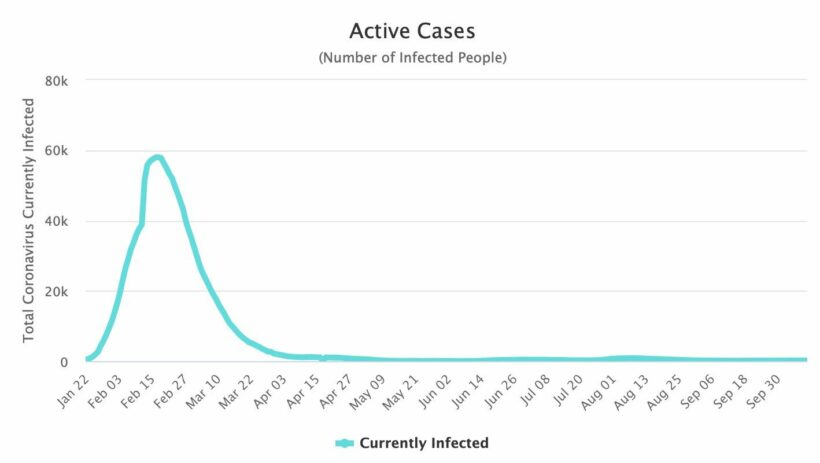 The world’s 2nd largest economy appears to be the only major world economic power to dodge a recession in 2020. China’s GDP is expected to actually grow 1.6% this year, nothing amazing, except when compared to the rest of the world which is in negative growth territory as a result of the shutdowns and border closures that has crippled much of the world’s businesses.

Globally, it is predicted that economies will contract an average of 5.2%, based on projections from the World Bank.

Chinese officials point to their relatively swift, albeit draconian, lockdowns in affected populations. Millions of Chinese were confined to their homes, with food and provisions being delivered to them in a government-coordinated, ‘safe’ manner, so householders wouldn’t have to leave their homes, in some cases, up to 2 months.

The Chinese government also pumped money, valued around hundreds of billions of US dollars, for major infrastructure projects, offered cash incentives to stimulate local spending in the small business sector, and kept its borders largely closed, except for certain visas and business travellers. The ‘pay off’ is indicated with travel for the traditionally busy Golden Week celebrations showing high booking rates and planeloads of tourists.

The bottomline on all this activity will be a 1.1% increase in its share of GDP, more than 3 times its share in the past 12 months.

Meanwhile, both Europe and the US will see their share of world GDP drop slightly this year. China’s share of global GDP is forecast to finish 2020 with 17.5% of the entire world economy. Whilst growth figures of world economies forecast that China’s GDP would eventually surpass the US sometime in the mid to late 2020’s, that landmark will now occur much sooner, according to projections from the World Bank.

Even the wave of anti-Chinese sentiment is doing little to impact or unravel the highly connected trade and economic relationships with the industrial superpower. Some companies have moved their head offices, and in some cases factories, out of China to avoid some government’s trade restrictions. But the nett impact has been less than 1% in trade activity at this time.

China’s economy continues to benefit from its pivotal role in global supply chains. The research and advisory group Oxford Economics reports that China will increase its share of global GDP by around 1% this year, confirming projections from the World Bank.

Despite rhetoric from Washington, US foreign direct investment into China actually rose 6% in the first six months of 2020, according to China’s Ministry of Commerce. According to their report, many US multinational companies remain committed to their investment and engagement with Chinese manufacturing. In reality, Macquarie Bank’s China office predicts it will take decades for trade partners to unravel from the intricate supply chains, even if the anti Chinese government sentiment continues to persist.

This weeks’ Golden Week holidays commemorate the founding of the People’s Republic of China in 1949 and the Moon Festival, and is one of China’s busiest travel seasons of the year. An estimated 630 million people travelled during the week-long holiday which ended Thursday. The number equates to just over 80% of the travel figures for last year’s festival. local tourist spending reaching 70% of last year’s tourist spend, according to Macquarie Bank’s China office.

But even before the annual break, China’s economy had been showing signs of a general recover. Manufacturing activity rose to a 6 month high in September, according to media group Caixin, which surveys small business activity and advertising expenditure.

And an official survey released at the start of October indicated activity in the country’s service sector at its highest level in nearly 7 years. The senior economist at Caixin Insight Group, Wang Zhe, says that China’s economic recovery appears to be well underway.

“Overall, the economy remained in a post-epidemic recovery phase and improved at a faster pace.”

“If the US were to decouple significantly from China, the country’s growth would trend less than 0.5% lower per year through to 2040… as long as other developed countries maintained most ties.”

Air Asia diversifies from an airline brand to e-commerce powerhouse