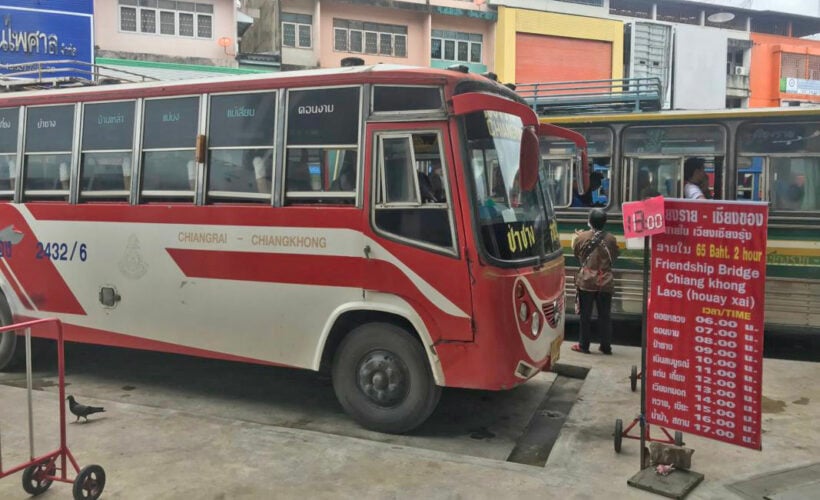 Authorities in Chiang Rai are trying to track down the passengers of a tour bus after three tested positive for the Covid-19 coronavirus. The bus was travelling from Bangkok to the Chiang Saen district of Chiang Rai in northern Thailand. The three, all from the same family, are being treated in hospital. A spokesman for Chiang Rai’s health department has announced all fellow bus passengers now need to be screened.

The health minister said that Yang expressed China’s appreciation for the help that the Thai government offered to China many years ago during the SARS epidemic saying the Chinese government wants to reciprocate and help the Thai people at this time.

Yang reportedly said that “the best weapon to fight the virus is friendship and mutual help.” Anutin thanked the Chinese government for its help at a time when Thailand is also facing a crisis.

China reported just 78 new cases of the deadly virus yesterday, the vast majority brought from overseas. Epidemiologists have expressed fears of a second wave of infections in China and urges Chinese authorities not to ‘get back to normal’ too soon. The first new case in nearly a week was reported in Wuhan yesterday.