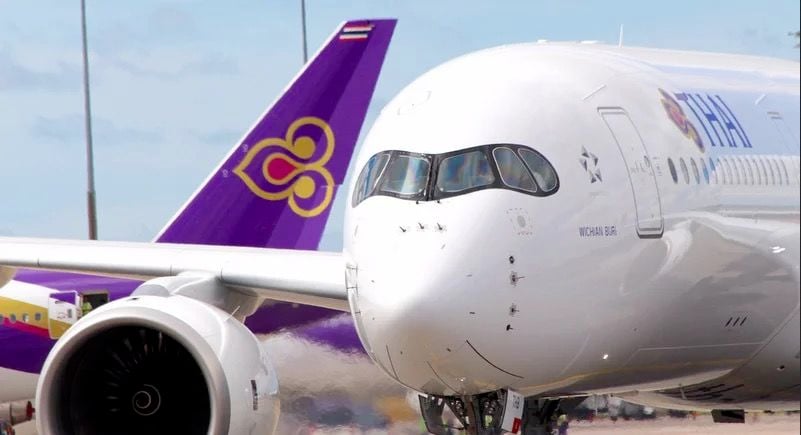 The Covid-19 coronavirus pandemic has claimed another victim: Thai Airways, the national carrier, has announced the suspension of all operations until May 31. The struggling carrier, once considered one of Asia’s most luxurious airlines, said yesterday that the suspension is necessary “because the global pandemic has prompted many countries to impose border closures and lockdowns, forcing many Thai offices abroad to close temporarily and making it impossible to operate to those destinations.”

Acting president Chakkrit Parapanthukul said in a statement that, compounded by a sharp reduction in passenger numbers, the continuation of operations would increase the airline’s already massive losses.

A statement from the airline’s public relations department read:

Passengers who purchased Thai Aiways tickets or joint tickets with Thai Smile before today can exchange their tickets for travel vouchers, which are valid for one year without extra charge, on flights scheduled between today and May 31 for Asian routes, and between April 1 and May 31 for European routes, as well as routes to New Zealand and Australia.

Alternatively, passengers can use the thaiairways.com website to changes their flight plans.