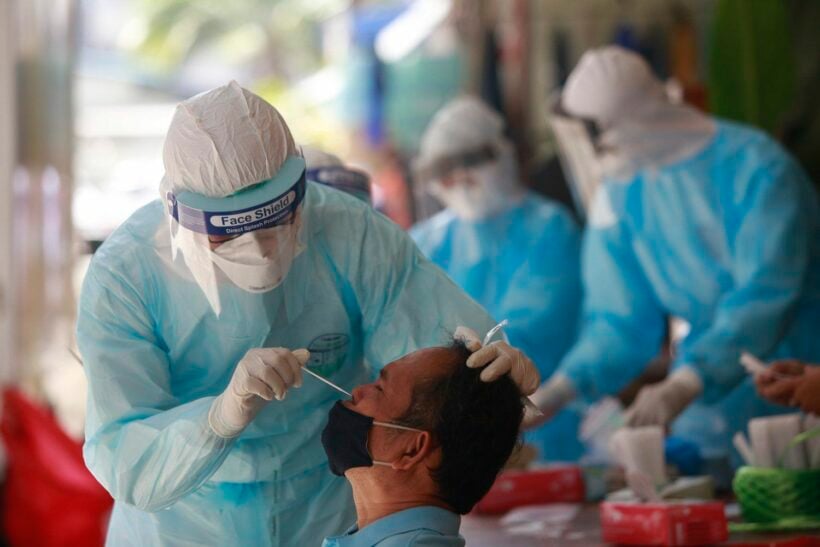 5 people in Bangkok are among 427 new Covid-19 cases reported today by the Centre for Covid-19 Situation Administration. 397 of the new cases are migrant workers while 14 of the new cases were detected in quarantine from people arriving to Thailand from overseas.

Many of the local cases link to seafood market in Samut Sakhon, just southwest of Bangkok, a Covid-19 hotspot where hundreds of mostly migrant workers tested positive for the virus over the weekend.

In Bangkok, 3 shops at the Siam Square One shopping mall closed after health officials found that one of the infected women recently shopping. They say she went to the dessert shop Cheevit Cheeva, cosmetics retailer Eveandboy and restaurant Krua Dok Mai Khao at the shopping centre. The woman’s seafood restaurant Somsak Pu-Ob 2 near the Krung Thon Buri BTS station is closed for the next 2 weeks.

In the surrounding area, 2 of the cases were detected in Pathum Thani, 2 in Samut Prakan and 1 in Nakhon Pathom. Health officials also reported 3 cases in Saraburi, 1 in Chachoengsao, 1 in Phetchaburi and 1 in Uttaradit.

Health officials rolled out mass testing after a surge of infections concentrated around the Central Shrimp Market in Samut Sakhon where many migrants live in crowded rooms. 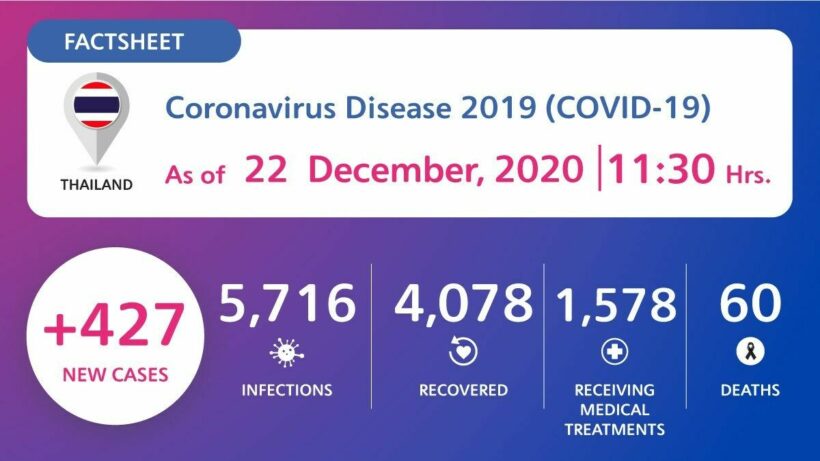 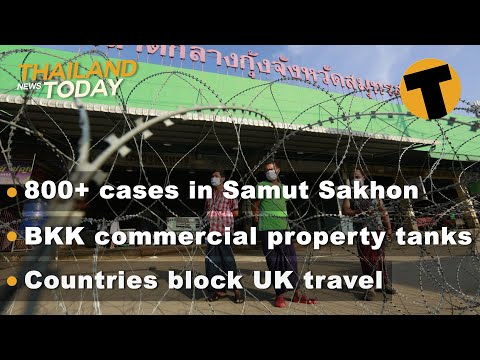