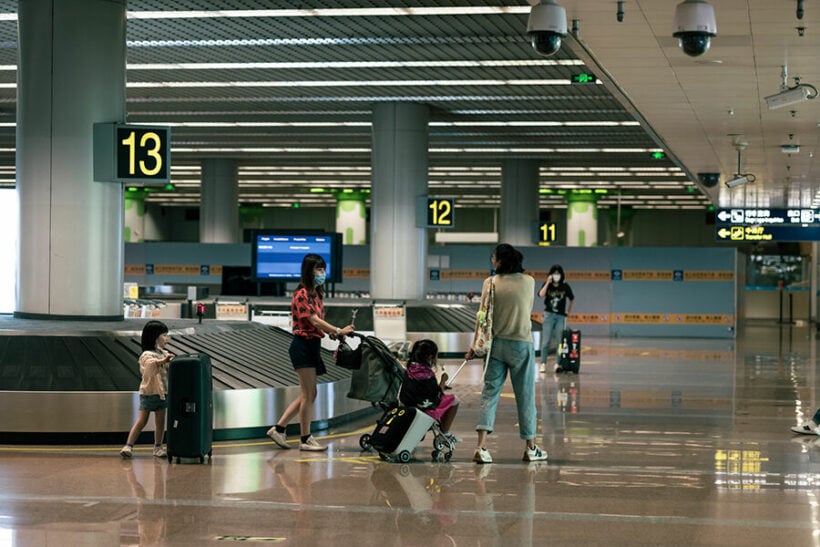 One of China’s top virologists has launched a rare attack on the government, criticising its insistence on pursuing a so-called “Covid Zero” strategy. According to a Bloomberg report, Guan Yi from the University of Hong Kong says the government’s attempts to quash the virus through mass testing and harsh quarantines are doomed to fail.

“We don’t stand a chance if we pursue a target of zero Covid. The virus is here to stay, just like flu. That’s a fact, whether people like it or not.”

Instead, Guan says the government should focus on checking how effective its vaccine rollout has been at affording protection against serious illness and death.

“I think it’s testing antibodies that matters. Everybody should know where their immunity is at.”

So far, the Chinese government is not backing down on its strategy to eliminate Covid-19, despite places like Australia and Singapore ditching their Covid Zero plans as unworkable. Most governments now concede that the arrival of the highly-contagious Delta variant means that, even if Covid Zero were achieved, maintaining that status would be impossible.

In its ongoing war on the virus, China is ramping up vaccination, with 75% of the country now fully inoculated and booster doses being administered. Even children as young as 3 are being vaccinated. However, Guan says the government must examine how effective its really vaccines are. While Sinopharm and Sinovac may have previously worked to prevent serious illness and death, the virologist says it’s time to admit they’re less effective against the Delta variant compared to Western mRNA vaccines.

“One can tell what’s good or bad through comparison. If we fail to recognize our shortcomings, we lack the incentive to make progress.”

Poolie
42 minutes ago, Cg66 said: It’s called “divide and conquer “. those without the memory of a newt will remember the flip-flopping by governments. Apparently you were a covidiot if you went out on your own and sunbathed in the…

AussieBob
On 11/12/2021 at 3:25 PM, billywillyjones said: Have you note been reading the latest data showing the vaccinated are getting Covid? So if they can get it they can certainly spread it. And if this also can create what's called…

AussieBob
On 11/12/2021 at 3:57 PM, NidNoi said: Why do you think everybody wants to join your herd? Good - then stay off our planes, and other close spaces near us. Signed: The Majority.