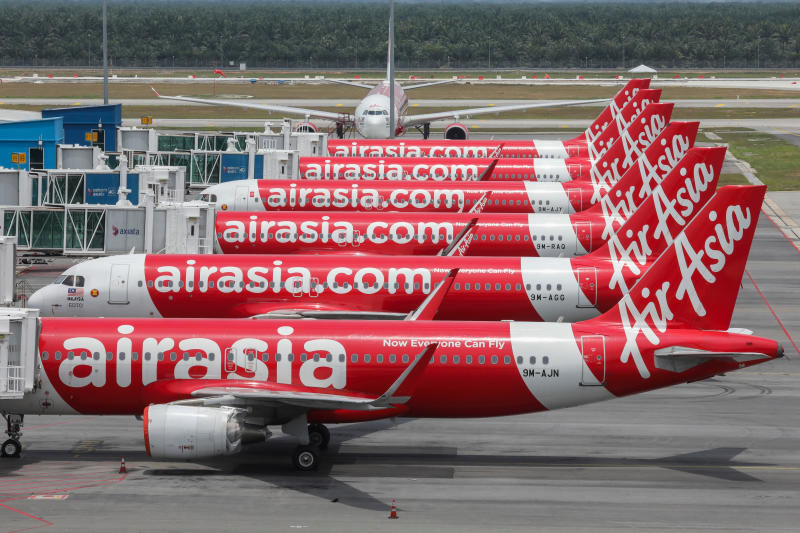 After rumours that Thailand will extend its scheduled international flight bans into July, Air Asia’s flight plans remain uncertain as it hopes are ‘up in the air’ about resumption of its international flights. Due to having little advanced notice of travel bans due to the Covid-19 measures being changed constantly, the airline is on standby as it awaits the final word from the Civil Aviation Authority of Thailand whether cross-border flights can be resumed next month.

AirAsia is a bit more certain about its Johor Bahru – Ho Chi Minh City service due to restart on July 16 with three flights scheduled per week.

The Kota Kinabalu – Singapore route is also set to resume with four weekly flights on the same date. Below, is a list of flight dates announced so far with the airline…