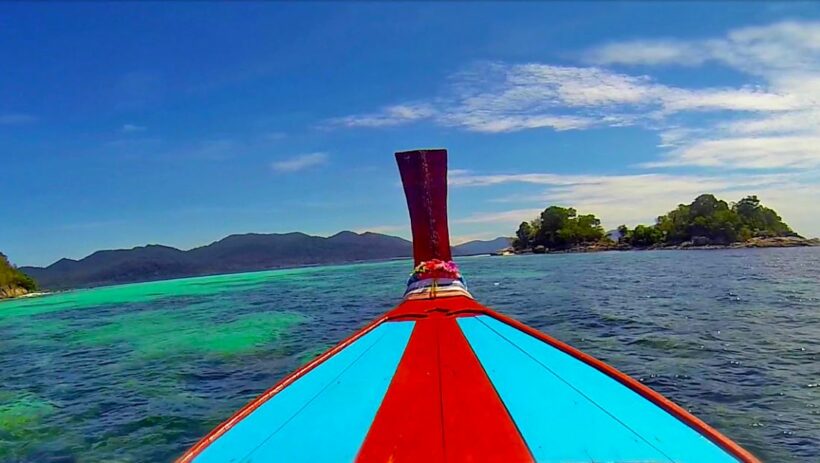 Tarutao Islands National Park has been declared as an area free of plastic and styrofoam containers for the current tourist season.

Assistant Park Director Kittipong Sanui said during the launching ceremony of Satun Andaman Tourism Season that the Department of Natural Park, Wildlife and Plant Conservation has imposed a ban on the use and import of once-used plastic and styrofoam containers since August to reduce the volume of waste.

He said the measures were receiving good cooperation from tourists and local businesses, and is being promoted in the media at information points, tourist attractions and piers.

The national park office is also enhancing safety measures for visitors, by having officials undergo rescue and lifesaving workshops in order to keep them prepared for any unforeseen incidents.

Tarutao National Park, off Satun, is home to 51 islands scattered across 1,490 square kilometers. Most of the land areas are covered by tropical and mangrove forests. The national park is famous for its canals and streams flowing into the sea.