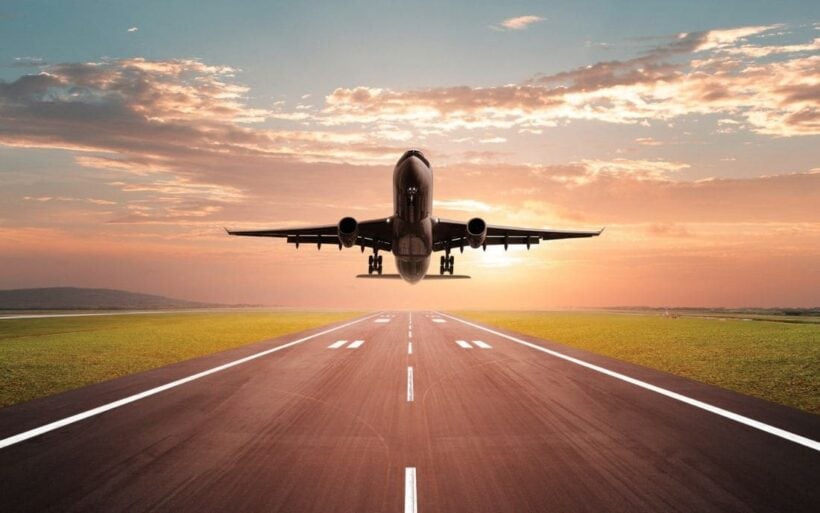 … and the rising stars

So where is the world’s busiest airline route? Beijing to Shanghai? New York to Los Angeles?

Eight of the Top 10 routes are based in Asia and nine out of ten of the world’s fastest-growing flight routes are also in Asia. You get the idea.

Whilst the US has the world’s largest aviation market it’s Asia that controls the skies when it comes to in-demand air routes, according to routesonline.com

So the busiest airline route in the world?

It’s a short hop from Seoul’s Gimpo Airport to the island of Jeju, located off the coast of South Korea, a mere 450 kilometre hop – about 30 minutes in the air. In 2017 more than 13.4 million people traveled the route from the South Korean capital to Jeju. The world’s most popular flight route has 180 scheduled flights every day – that’s one every eight minutes.

Jeju Island. The flight from Seoul is the busiest airline route in the world

Coming in number two is the one hour flight between Australia’s two largest cities, Melbourne and Sydney. This route carried just over nine million passengers during 2017.

Put into perspective, the Asia-Pacific region accounts for more than 70% of the world’s 100 busiest routes, measured by passenger numbers.

Japan leads the way in Asia as one of the busiest destinations in the world. Three of its domestic flight routes among the most popular. Sapporo’s Chitose Airport to Tokyo Haneda Airport. Fukuoka Airport to Tokyo’s Haneda and Haneda to Okinawa Naha Airport.