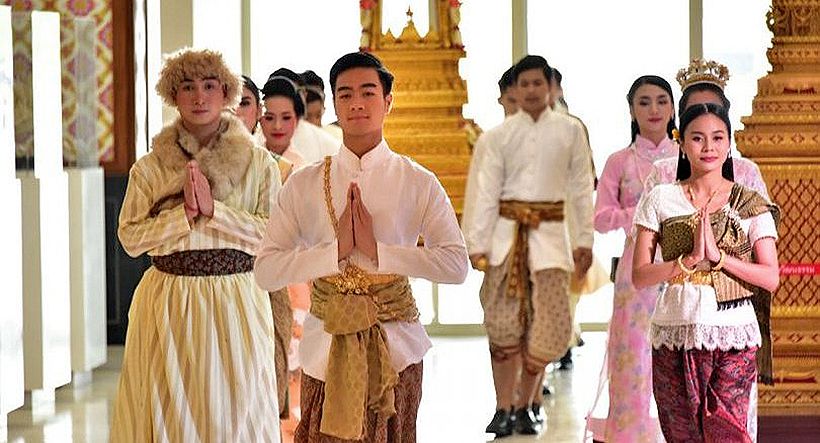 With Thailand chairing ASEAN throughout 2019, the Culture Ministry is fostering unity among the bloc’s 10 members by bringing to Bangkok relics and statues of the Buddha from around Asia to be ritually blessed.

“This example of religious cooperation will kick off a series of networking activities among ASEAN members.”

Artefacts are being transported from Bhutan, Cambodia, China, Japan, Indonesia, India, Laos, Mongolia, Myanmar, Singapore, Sri Lanka and Vietnam, and will be blessed alongside Thai pieces in the ceremony.

“The event begins on New Year’s Eve with more than 60 monks from ASEAN countries and hundreds from Thailand conducting prayers at Sanam Luang.

”The blessing ceremony itself will begin today with a colourful cultural parade involving some 100 participants. Workpoint Entertainment is assembling the troupe that will carry the holy artefacts and models of each country’s landmark temples from the Maha Jesada Bordin Pavilion on Rachadamnoen Klang Avenue to Sanam Luang.

The artefacts will be on view at Sanam Luang until Tuesday and then be moved to the National Museum until January 15.

The ceremony is one of a dozen cultural activities scheduled for Sanam Luang and temples and museums across the country. More than 30,000 temples in Thailand and 500 overseas will host prayers on New Year’s Eve. 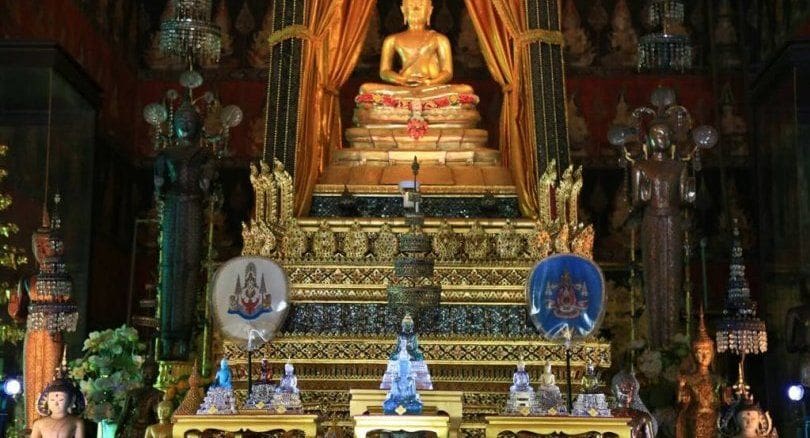 The ministry will also host New Year prayers at Wat Arun on New Year’s Eve.The National Museum will separately display nine prominent Buddha statues for blessing from December 29 to January 27, matched by activities at its branches across the Kingdom.

The museums will be open without admission charge Saturday through Wednesday.“More and more people are attending New Year prayers in Thailand,” Kittiphan said.

“Last year more than 20 million people – many of them young people – participated in events held at 30,000 temples around the Kingdom. We hope there will be even more this year.

”Disdain for crowds needn’t bar anyone from joining in. The ministry has a “New Year Prayer” application for mobile phones with which you can pray along with everyone else.

“The idea is to help reduce the number of accidents occurring during the festive season.

Kittiphan said monks and religious officials from across Southeast Asia, gathered in Bangkok, would discuss plans for further cooperative events next year, including for the annual ASEAN summit.

“We’re beginning with cooperation among the mainly Buddhist countries because of our shared beliefs,” Kittiphan said.

“But other ASEAN members where other religions predominate will be involved in the near feature.“The aim is to highlight the diversity of ASEAN culture at various events throughout next year.

”Thailand will again host the annual international conference on Vishakha Bucha Day. The ministry is also planning a series of seminars workshops for ASEAN members.

“We will focus on the young generation by hosting cultural camps where we can share our diversity,” Kittiphan said.

“Although we follow different religions, we can still live in harmony. “Every religion teaches its devotees to be good. We hope to use religion as a cultural tool to bring peace to our region.” 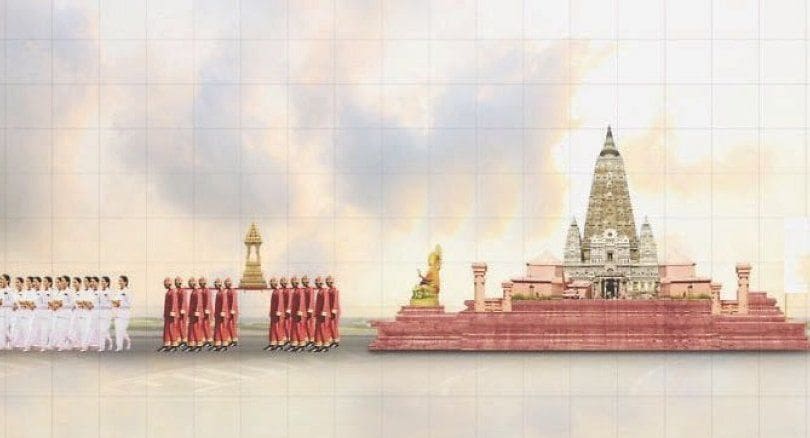 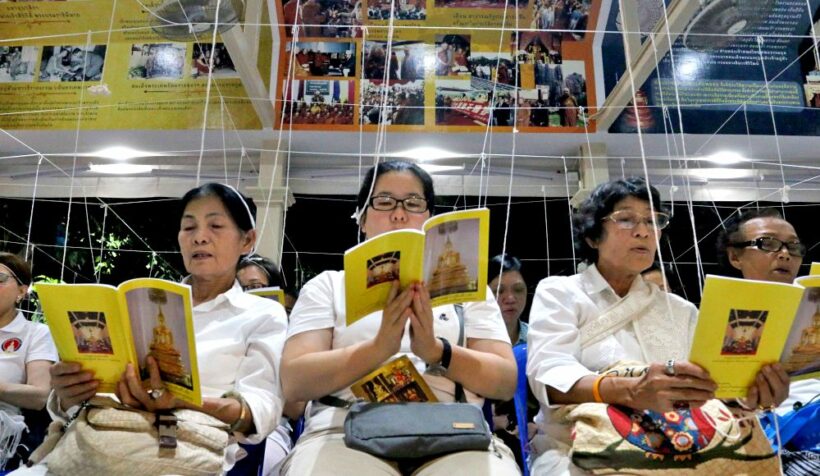