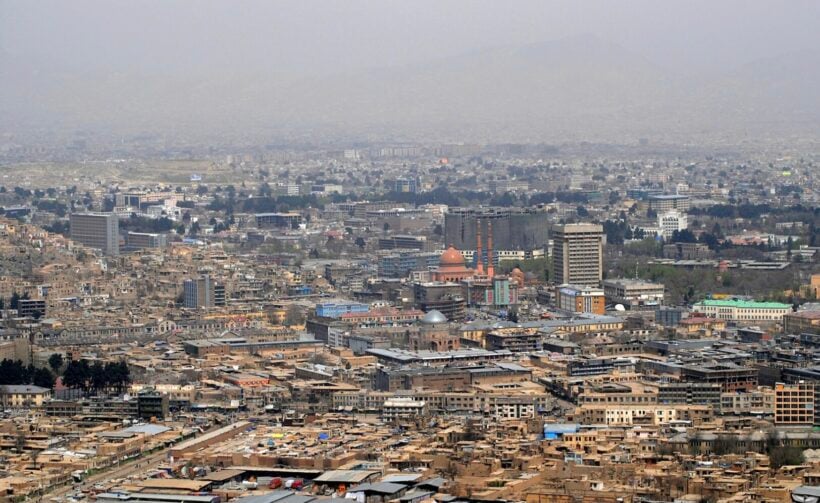 Ending the 20-year war, the longest in American history, the United States completed its withdrawal of troops from Afghanistan yesterday, leaving the country in hands of the Taliban. The Islamic militant group swiftly took over the country’s capital, Kabul, earlier this month.

Over the past two weeks, the US has led hasty and chaotic evacuations to get as many people as possible out of the country by the end of the month, but tens of thousands of Afghans who supported Western countries are still in Afghanistan.

Some Americans were not able to get on the last flights out of Afghanistan. US Secretary of State Antony Blinken estimates that around 100 to 200 Americans are still in the country.

With the US military no longer occupying the Kabul, the US Federal Aviation Administration says the airport is without air traffic control services and US civil aircraft are barred from flying over the country, unless they are given permission.

“Due to both the lack of air traffic services and a functional civil aviation authority in Afghanistan, as well as ongoing security concerns, US civil operators, pilots, and US-registered civil aircraft are prohibited from operating at any altitude over much of Afghanistan.”

Poolie
12 hours ago, 9S_ said: Such a rosy picture and pure romance. By all means beat yourself up about your President, but don't expect me to participate. I have no argument.  Have a lovely day.
vlad
Yanks voted him in stop moaning now. Its your fault live with the consequences.
vlad
Whats sad about <X X X X X> the Americans voted for Biden that's who they wanted as there president. There previous president made a deal for all US Military personnel  to leave afghan. They had enough time to pull them…

Mu variant as a Covid-19 “variant of interest” by WHO