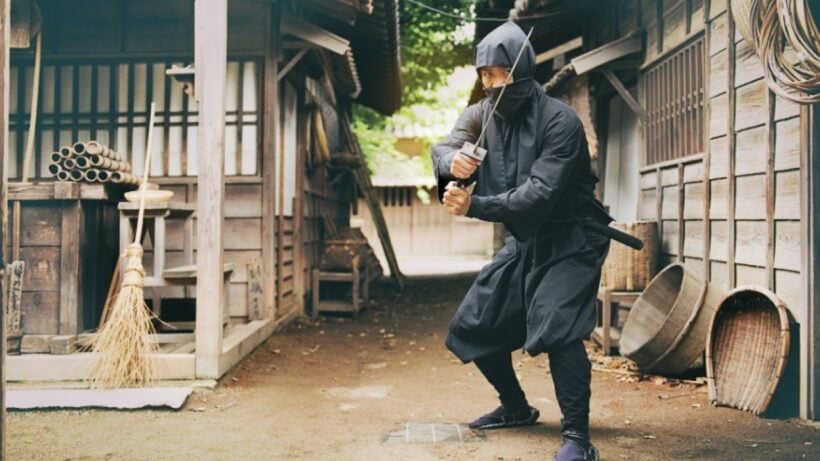 A Japanese man has become the first person in the world to hold a master’s degree in ninja studies.

Genichi Mitsuhashi, aged 45, completed the courses which involved learning basic martial arts and climbing mountains in a stealthy way.  He spent the last two years at Mie University studying the history, traditions, and fighting techniques of ninjas, including mysterious agents of feudal Japan.

Ninjas were well-known for their secrecy and high levels of skill.  They were also masters of espionage, sabotage, assassinations, and guerrilla warfare in the 14th century. Mitsuhashi says, however, that through his learning, he found that ninjas were also independent farmers.

Because of this, he moved to the mountainous province of Iga, some 220 miles from Tokyo, Japan ‘s capital, to better understand how they lived. 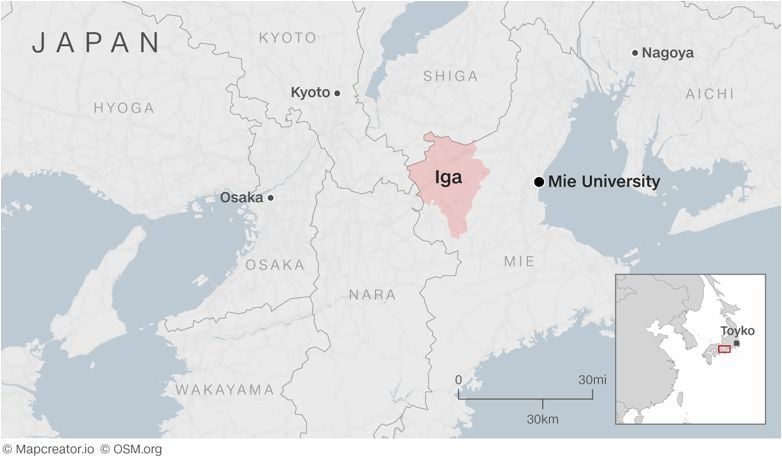 Mitsuhashi says, “Iga is where the Ninja used to live. The climate of this area has created the very nature of the Ninja.”

Mitsuhashi grows his own rice and vegetables in Iga, where he runs a local inn. He also teaches martial arts and ninjutsu (the art of ninja) at his own dojo.

In 2018, Mie University established the International Ninja Research Center in Iga, becoming the first university in the world dedicated to ninja studies.

Ninja studies professor Yuji Yamada said that Mitsuhashi was a dedicated student who literally devoted his life to being a ninja.

Mitsuhashi, who wants to pursue a doctorate in ninja studies, said that the course had taught him about both the present and the past.

“It is important for modern Japan to live independently for your own survival and prosperity,” he said. “The world for each of us is not global, but local, the era of globalism is over.”