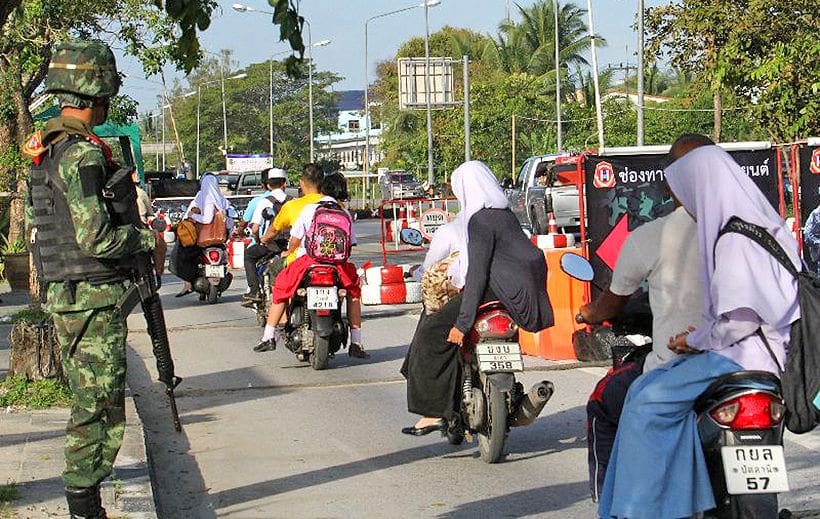 An assistant village headman has been ambushed and shot dead in Yala’s city district just after midnight today (Wednesday).

53 year old Sakariya Waemamah was killed on the main village road in Ban Taseh village at about 12.05am while riding home on his motorcycle.

Police said Sakariya was riding home at the end of his night-shift keeping guard at the village’s security post when he was ambushed by at least two insurgents.

‘Boonrod’ plucked out of the Gulf of Thailand, 220 kilometres offshore