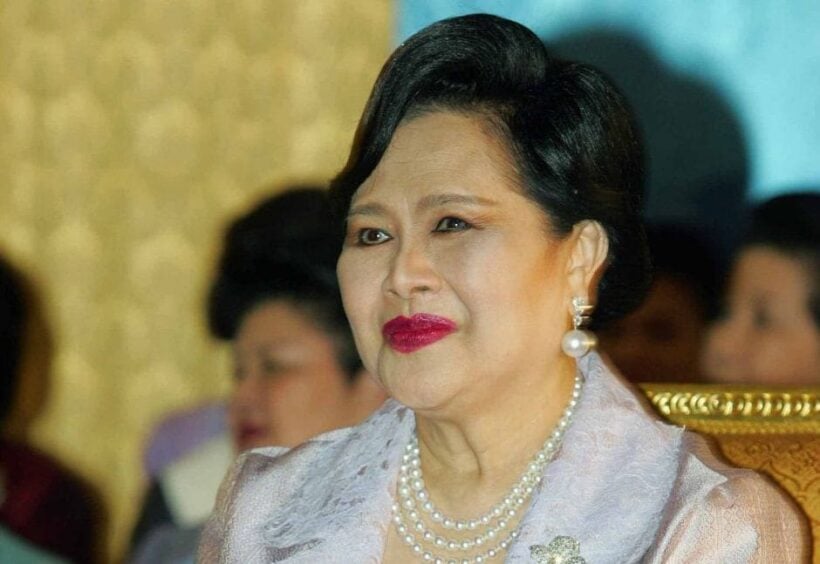 Her Majesty Queen Sirikit has been admitted to Chulalongkorn Hospital in Bangkok suffering cystitis, which is an inflammation of the bladder, according to the Bureau of the Royal Household today.

Queen Sirikit is the ‘Queen Mother’ of Thailand, the mother of the current King Maha Vajiralongkorn and was married to King Bhumibol Adulyadej.

The Queen’s doctors examined her at 6pm on Tuesday and found she had a fever caused by the infection and advised that Her Majesty be admitted to Chulalongkorn hospital for closer examination and medical treatment, said the announcement.

UPDATE: Visa revoked of American who funded the Phuket ‘seastead’