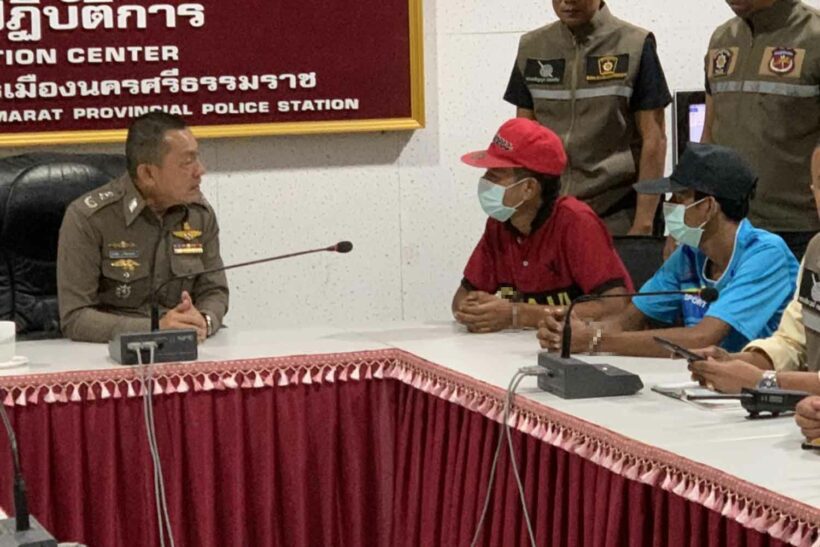 A 14 year old girl has been shot and killed in Nakhon Si Thammarat in an argument between two grown men over a soft drink.

It’s understood the girl’s father, Wichai Yisoonsaem, became angry when his neighbour, 27 year old Anusak Daengdet, helped himself to a soft drink but proceeded to pour it out for the family dog.

The Chiang Rai Times reports that Mr Wichai kicked Mr Anusak as a result of the incident.

The men are reported to have been good neighbours who never clashed before but later that evening, an angry Mr Anusak began to fire shots at the house.

Mr Wichai was at home watching TV with his 14 year old daughter Sasiprapha Yisoonsaem when several shotgun rounds were fired at the property. The girl was hit in the head and died the following day.

It’s understood Mr Anusak was with four other men when he started shooting at the house. One of the men, 26 year old Watchara Wannamas, has also been arrested while three others remain at large.

Meanwhile, Mr Anusak says he regrets killing the girl but was unable to control his temper.