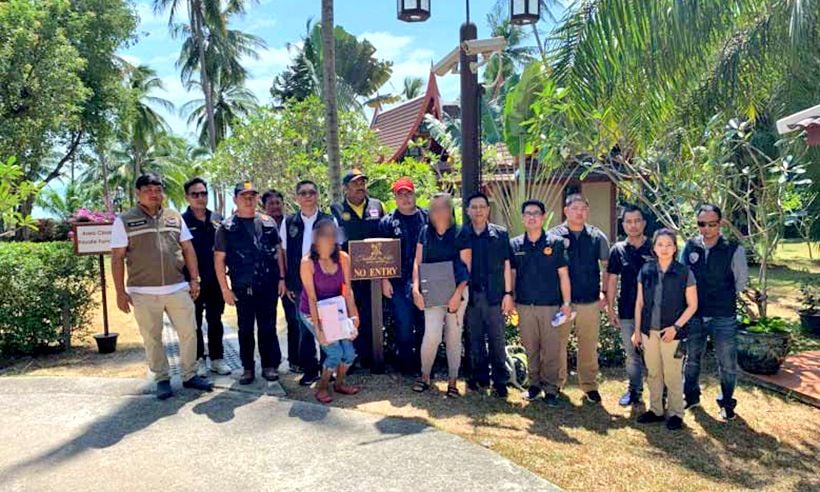 A luxury hotel in the south of Koh Samui was raided yesterday in an international money laundering probe. The raid was conduced by the Department of Special Investigation officers and Ministry of the Interior officials.

The Komchadluek website reports that investigators allege that 100 million baht has been funneled through illegal activities at the Oriental Lodge establishment.

A company run by the Thai wife, of one of the alleged money laundering gang, is believed to have acted as a front for the crime.

It’s also been discovered that Oriental Lodge wasn’t operating with the required hotel and operating licenses. Investigators say there will be separate prosecutions over this matter.

The DSI chief Phaisit Wongmeuang has confirmed the raid at the hotel yesterday. 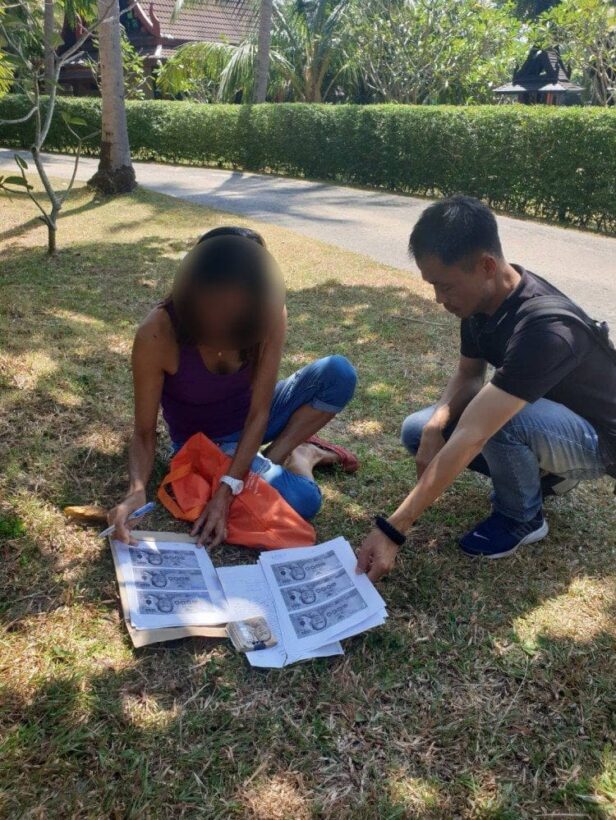 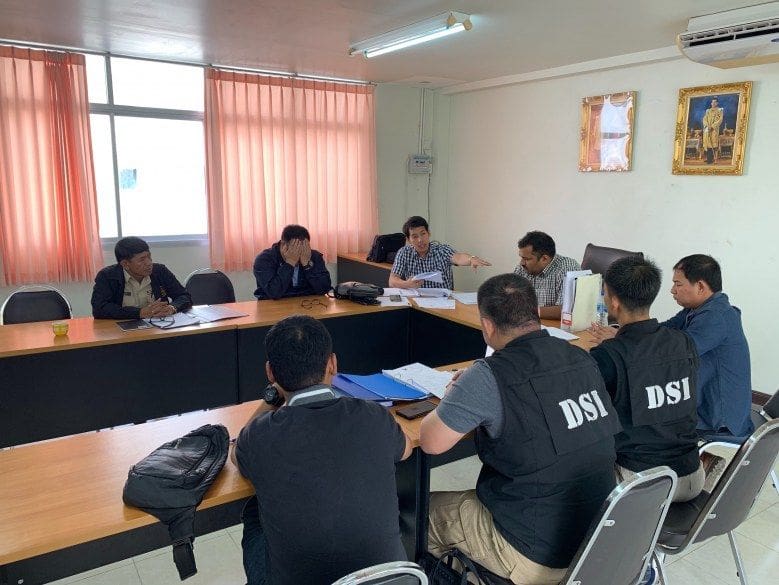