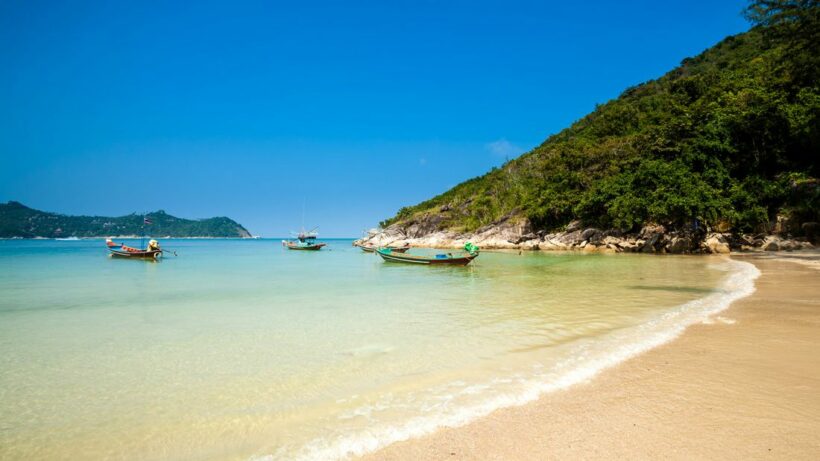 The body was first seen floating by hotel staff who called police and rescue workers. Responders then brought the body back to shore.

A friend of the deceased has identified the body. She said that they had both lived on the island for almost two years learning Thai at a language school.

The friend said that Maud often complained about her family and her health and that that yesterday morning they had both visited a waterfall before she left on a bike.

The cause of death is under investigation by the police.

Foreigners rolling up sleeves to clear rubbish from Samui beaches