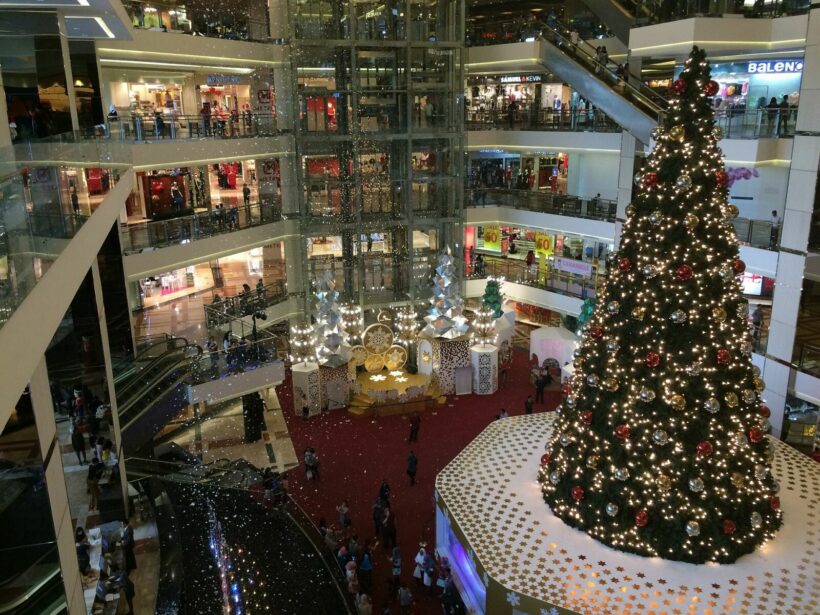 Looks like there’s a “Grinch” in Indonesia. This year, there those working in the Southeast Asian country will be barred from taking leave on Christmas and New Years. According to the order issued by the Ministry of the Interior on Tuesday, about 4.2 million civil officials and two million workers in state-owned businesses will be affected, with many more in private businesses.

“Any arts, cultural, or sporting events are not permitted between December 24 and January 2, and all town squares must be closed on December 31 and January 1”.

Being the most populated country in the region, the number of infections and deaths has remained stable as more people are visiting restaurants and shopping malls now than before the outbreak.

Despite Indonesia’s effort to rebalance its economic recovery, including the reopening of borders and easing restrictions, infections spiked, pushing hospitals and healthcare personnel to their limits and causing oxygen shortages during holidays such as the Hari Raya holiday in May.

The national police spokesperson says that officials are preparing to enforce the PPKM level 3 protocol during the holidays, which is the second highest of the four-tiered mobility restriction protocols, which allows restaurants, cafes, and places of worship to operate at 50% capacity.

The government has stated that new travel restrictions may be implemented over the forthcoming holiday season with local transportation authorities and civil security personnel in each of the more than 500 cities and regencies tasked with operating their respective checkpoints with the assistance of the police and armed forces.