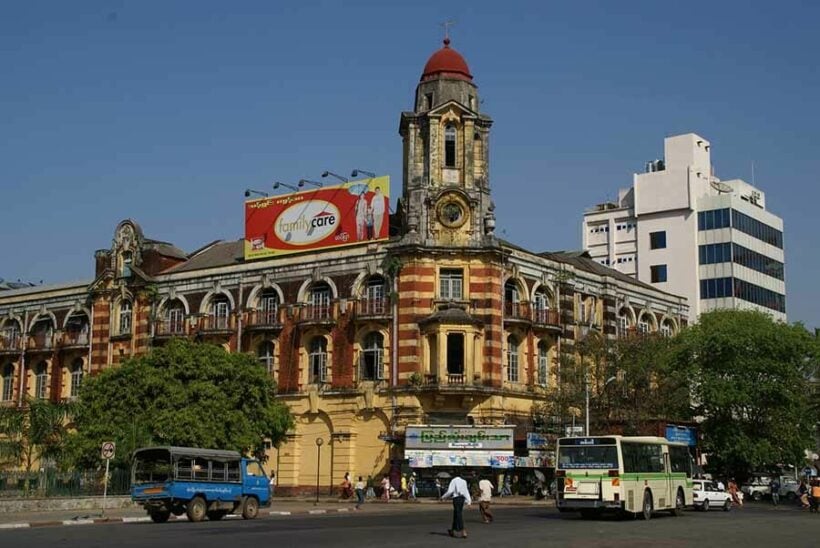 The Burmese military has imposed martial law in the townships of Hlaing Tharyar and Shwepyitha in Yangon, following a bloody crackdown in which at least 18 protesters died. Around 100 people are now thought to have died since the army deposed of leader Aung San Suu Kyi, claiming the landslide election victory of her National League for Democracy party was the result of fraud. Many say the actual death toll is much higher.

The deprived townships of Hlaing Tharyar and Shwepyitha, now under martial law, are both home to garment factories and have seen regular crackdowns against citizens protesting the military coup. The Bangkok Post reports that Hlaing Tharyar has seen violent clashes between local police and the military, with protesters using modified trash cans as shields as they tried to rescue wounded demonstrators. Prior to the outbreak of violence, a video allegedly uploaded by a Hlaing Tharyar police officer appeared on TikTok and warned of security forces arriving in the township with heavy weaponry.

The United Nations envoy Christine Schraner Burgener has condemned the violence, referring to, “heart-breaking accounts of killings, mistreatment of demonstrators and torture of prisoners”, according to the report in the Bangkok Post.

Britain too has spoken out against the use of violence against protesters, with ambassador Dan Chugg calling for an end to the use of force and for the military to return power to those elected.

Despite the violence, many of the protesters remain defiant, with 21 year old Ma Khine Lay promising to fight through her fear.

“I’ve seen the fallen heroes give their lives. I will fight until the end.”

Meanwhile, a number of elected MPs have formed a group called the Committee for Representing Pyidaungsu Hluttaw (referring to the country’s governing bloc). Their acting vice president, Mahn Win Khaing Than from the NLD, now thought be under house arrest, has called for people to continue protesting.

“This is the darkest moment of the nation and the light before the dawn is close. The uprising must win.”

The military has responded by saying the formation of the group constitutes high treason, which carries a maximum jail sentence of 22 years.