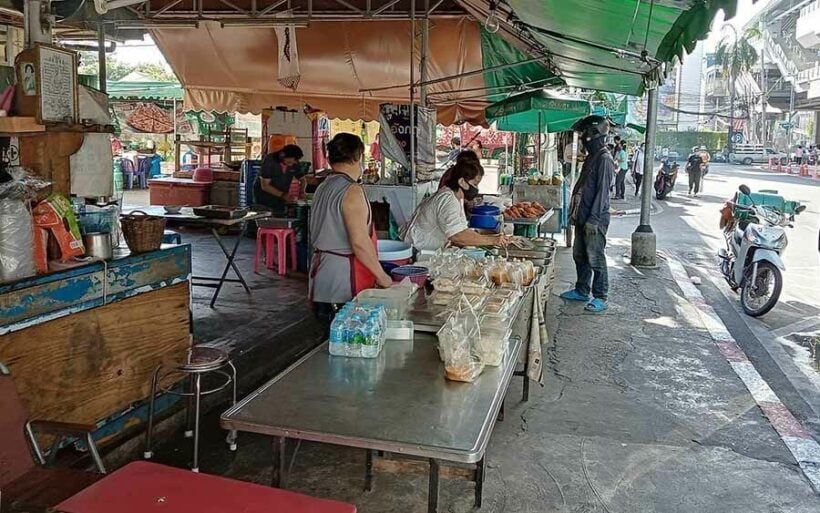 With proactive testing in Bangkok revealing a new cluster of 96 infections in the Bang Khae district, health officials have moved to allay fears of another wave of the virus. Between March 7 and 13, the Bangkok Metropolitan Administration tested 4,046 people at various markets in Bang Khae, with 96 testing positive and the remainder still waiting on results.

Opas Karnkawinpong from the Department of Disease Control says conditions in the markets, many of which have low ceilings and poor ventilation, were favourable to the spread of the virus. He has also highlighted the fact that workers wore masks incorrectly.

“Even though vendors wore masks, they still kept them below their noses which defeated the intended purpose. Failing to wear masks properly will heighten the risk of infection.”

According to a Bangkok Post report, the 96 patients found to be infected were all among 2,335 people tested at Wonder Market. They have all been sent to hospital for treatment. 764 others have been found to be negative, with the remainder waiting for their results, along with 1,711 people tested at the nearby markets of Bang Khae shopping centre, Sirisetthanont, Kitti Market, Talat Mai Bang Khae Market, Phasom Market and Talat Klong Kwang.

Opas says that provincial health officials in neighbouring provinces have been alerted to a number of local residents who visited the Bang Khae markets. It’s understood 1 is from Samut Sakhon, 5 are from Suphan Buri, 6 from Phetchaburi, and 3 from Nakhon Pathom. The governor of Suphan Buri, Natthapat Suwanprateep, has already confirmed that 5 locals who visited Bang Khae have tested positive and are receiving hospital treatment.

The DDC is moving to reassure people that the new cluster of infections does not risk becoming more widespread, with Opas pointing out that the markets in question are not wholesale markets and people’s movements are easy to monitor.

“This is a new cluster, but not a new wave of an outbreak. New cases have been found constantly, though the number is still small. However, with cooperation from market operators, vendors and the public, the situation will be brought under control shortly as in the case of Pornpat Market in Pathum Thani which has now re-opened.”

He adds that anyone who visited the markets in the past 10 days and who has lost their sense of taste or smell can have a free medical check-up at any local hospital. Mobile testing units are also offering free tests at a public park near the Bang Khae shopping centre.