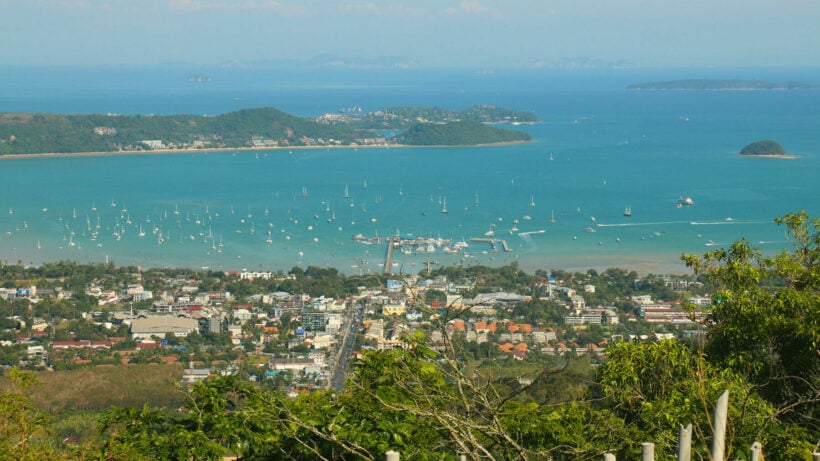 Officials on the southern island of Phuket are pinning their hopes on vaccinated domestic tourists to revive the flagging economy. A proposal to attract vaccinated local tourists is being submitted for approval and if granted, would replace current restrictions, says deputy governor, Pichet Panapong.

According to a Bangkok Post report, Pichet says the current measures on Phuket are damaging the economy. He says with 75% of local residents vaccinated, as well as sandbox tourists fully vaccinated, the island should not have such stringent entry requirements.

The deputy governor’s solution is to allow local tourists who are fully vaccinated to visit Phuket, provided they have a swab test before arriving. He says local tourists could help revive small businesses which don’t benefit from the sandbox scheme, but adds that even with the ban on flights from dark red zones lifted, people are still unlikely to visit Phuket with the current entry restrictions in force.

Pichet also points out discrepancies in how the rules are enforced, with sandbox tourists having to undergo at least 3 tests during their time on the island, while fully vaccinated Thai visitors don’t. Pichet adds that the island can’t wait for most residents to be given a booster before re-opening fully.

“The third jab might be made available to 70 – 80% of the people here by the end of this month. But that would be too late. A lot more people will suffer hardship.”

The proposal to allow fully vaccinated local tourists to visit Phuket, provided they test negative for the virus within 48 hours before entry, will be submitted to the provincial communicable disease committee for consideration.

Meanwhile, at a meeting of Phuket officials yesterday, it emerged that many local cases are being reported as a result of mass testing with antigen test kits. The Bangkok Post reports that the level of testing is believed to be 3 times the average of provinces with similar populations.

Poolie
6 hours ago, AdvocatusDiaboli said: Or, have very large brown envelopes to bypass the bridge check. Oh yes, can't do anything without a 'brown envelope' in Thailand, now can you? Just my opinion, not intended for any argument.

Guest1
8 hours ago, EdwardV said: Locals Thais didn’t travel to Phuket in numbers before the lockdown, why would now be any different? If Phuket really wants to improve the number of tourists visiting. Take those same proposed requirements for locals and apply…

Guest1
3 hours ago, Soidog said: If that’s the case then surely those people who can get around restrictions are already travelling to Phuket? Even the Thais won’t be looking to party in Phuket while the place is so heavily restricted…

Rain
When in doubt, avoid Farang Ghettos at all cost.  Nothing special.
BIGGLES
12 hours ago, Guest1 said: You might be wrong with that. These days, you see a lot of red plated cars, or "not the usual vios/hillux" but with Bangkok / no phuket plates on the island.  There are lots of…

Parks, sports fields and other venues allowed to reopen in Bangkok