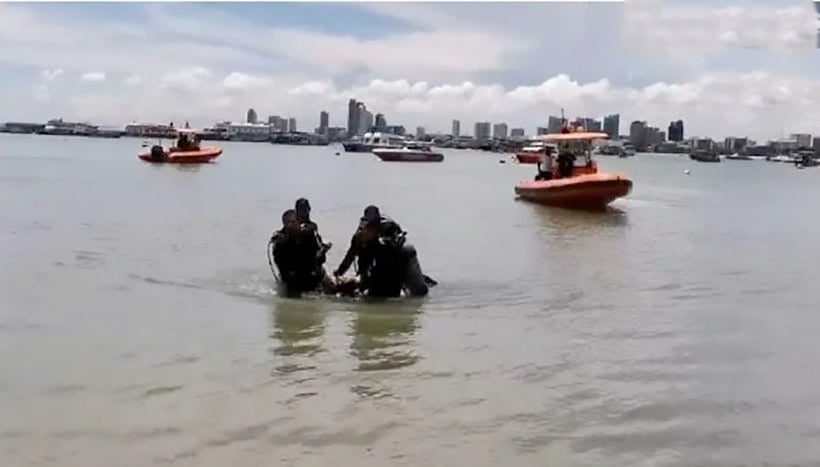 A 41 year old Thai man in Pattaya has drowned, apparently attempting to avoid arrest for breaking Thailand’s national curfew. He was pronounced dead after being found by local fishermen floating off the shore of Pattaya Beach yesterday morning. Pattaya City Police were notified of the incident near the Bali Hai Pier around noon.

Police, emergency responders and reporters arrived on the scene to find the body of a Thai man, later identified as Boontin Donhao, 100 metres from the shoreline near the pier. No signs of a struggle or trauma were found on the body, which was taken to a local hospital for a post mortem examination to confirm the cause of death. 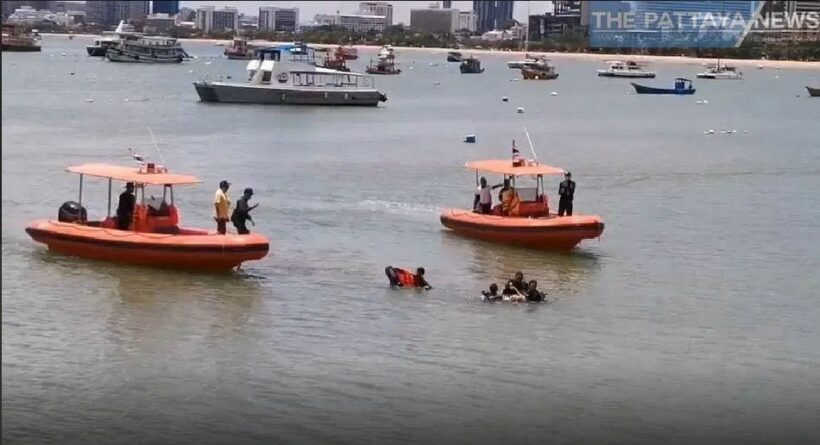 A relative told police that Boontin went out at about at 3am for squid fishing, knowing that he was breaking the curfew, as he didn’t have legal authorisation to leave his home during curfew hours.

Police believe Boontin saw coast officers on routine patrol. Being afraid of being arrested and fined, he jumped into the water to hide and subsequently drowned. 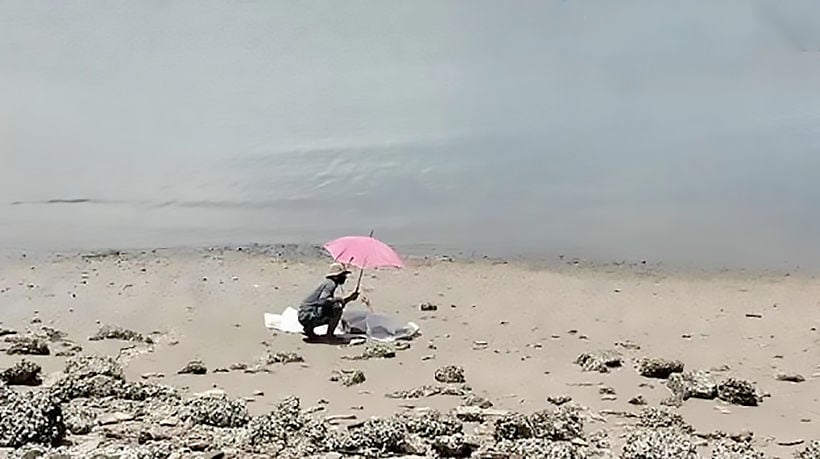 Pattaya Police say they are investigating the incident further.