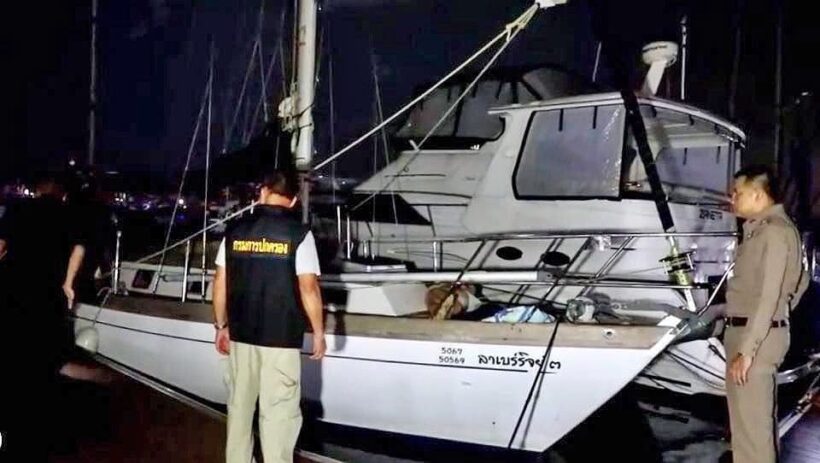 A Canadian tourist has been found dead on his yacht at a marina in Chon Buri’s Sattahip, south of Pattaya, early today.
The Na Jomtien police were informed at 2.30am that 61 year old Tourville Gilbert had died on his yacht that was docked at the Ocean Marina Yacht Club in Tambon Na Jomtien.
A doctor has determined that he died about eight hours earlier than when he was found. There was no sign of foul play, according to police. A friend of his told police that Mr. Gilbert had earlier complained of chest pains. The friend checked the yacht and found the body.
STORY: The Nation