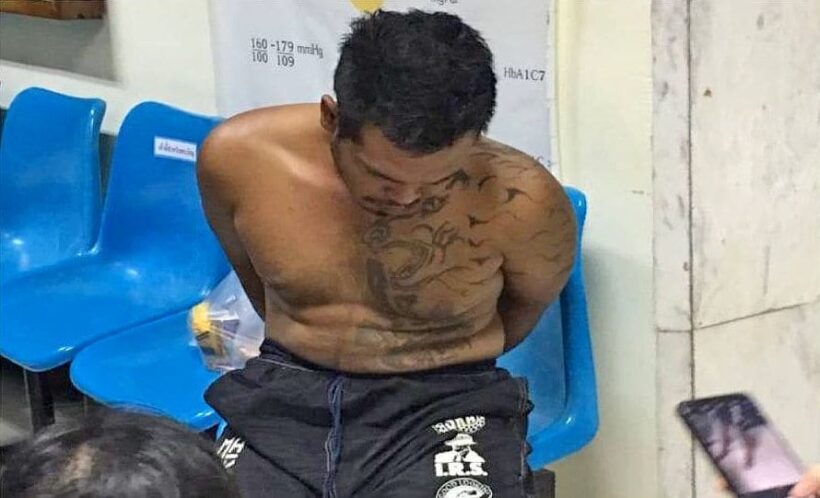 A 24 year old Thai man has now been formally charged over the rape and murder of a German woman on Koh Si Chang.

Police on the Chon Buri island, north west of Pattaya, claim Ronnakorn Romruen, a resident of the island village of Moo 2, confessed to killing the German tourist after raping her to prevent her reporting the assault.

Ronnakorn was arrested yesterday (Sunday) shortly after the body of 27 year old Mariam Beelte was discovered under a pile of rocks near a stairway leading to a monument for King Rama V. Her neck had been broken and there were indications she had been hit with a hard object, probably a rock.

Her body was taken to Police Hospital in Bangkok for an autopsy.

Police said Beelte lived in Pattaya, arrived on Si Chang at noon and rented a motorcycle. Police report that Ronnakorn told them he’d approached her but she wouldn’t speak to him, so he followed her to a quiet location where he could assault her. 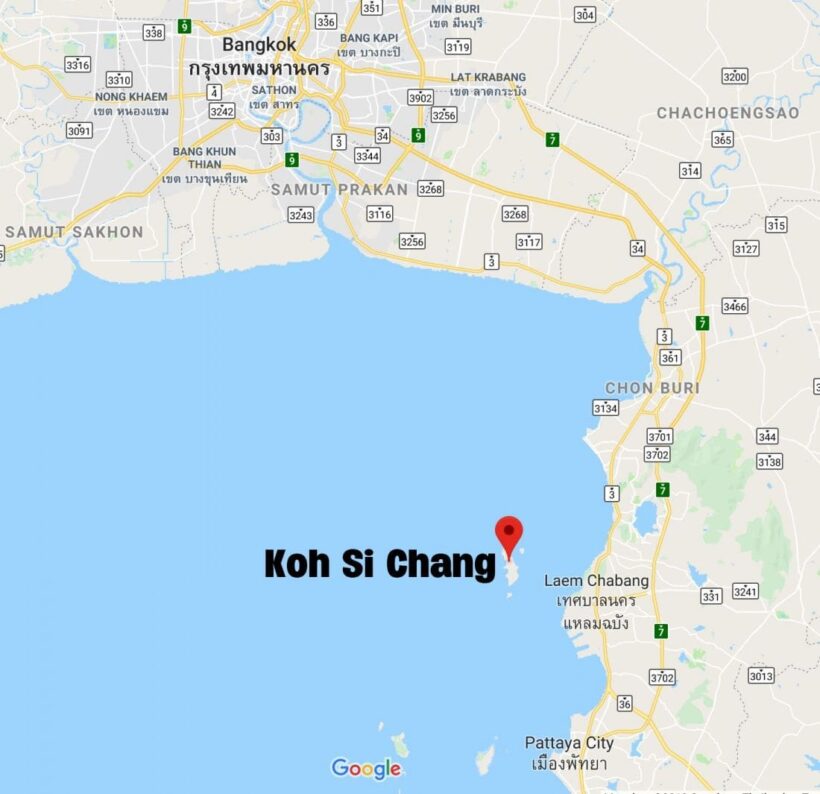 Pattaya’s wide new beaches have been washed out to sea