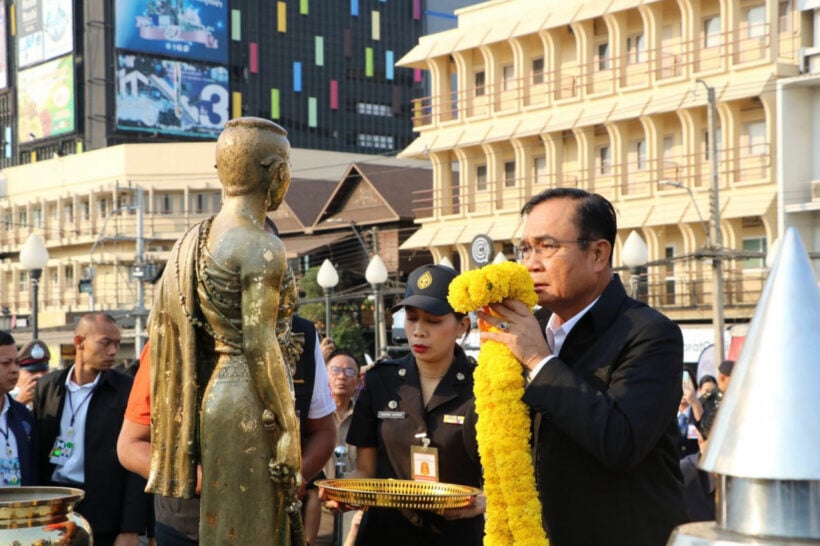 Thailand’s Prime Minister Prayut Chan-o-cha went to Korat, in the northeastern Nakhon Ratchasima province, scene of the shooting rampage earlier this month that left 30 dead and 58 wounded. He met with people and families affected by the massacre and offered compensation totalling tens of millions of baht. He and accompanying ministers met locals after praying for peace at the Thao Suranaree Monument, a memorial to a Thai heroine.

Prayut distributed financial aid and amulets at Nakhon Ratchasima City Hall to the injured, and to the families of those who died. The compensation from the Victims of Disaster Fund totalled 34.8 million baht. 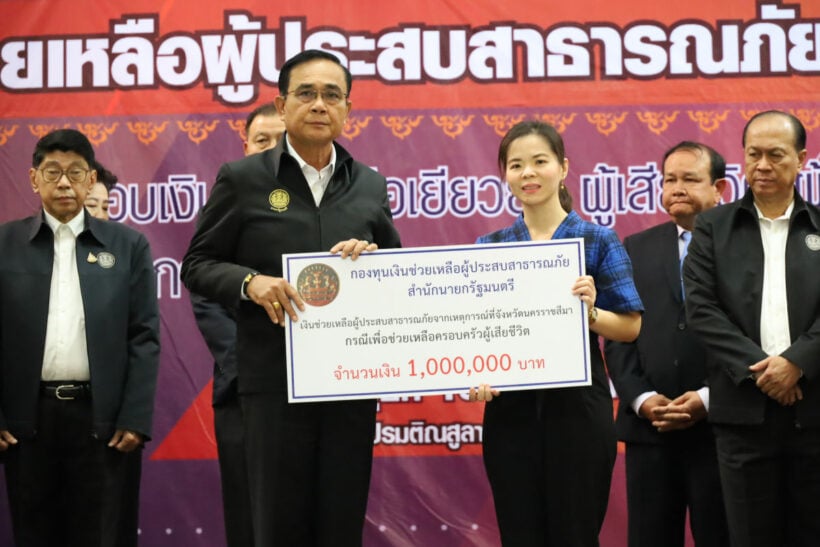 PHOTO: The PM offers compensation to victims – The Nation

There is also compensation under the Victim Compensation Act. The Nakhon Ratchasima provincial office is investigating damages to determine compensation for property damaged in the incident.

The PM later travelled to the Korat Terminal 21 mall, the scene of much of the slaughter, to inspect the place and boost the morale of shop operators and the public.