The ‘Um Phra Dam Nam Festival’, one of the world’s most unique Buddhist festivals held annually in Phetchabun in Central Thailand. It’s scheduled from October 7 to 12 at Trai Phum temple and at the pier of Bot Chanaman temple.

Translated from Thai, Um Phra Dam Nam literally means ‘diving while holding Buddha’s image’. According to local legend, the festival began when a group of fishermen failed to catch fish and took a rest on the river’s bank. Suddenly, a rapid current arose, and a Buddha image happened to float by.

The villagers brought the image to the main temple of Phetchabun, but it then mysteriously disappeared before being found back at its original spot on the river. Hence, the locals have arranged a festival to pay respect ever since.

Now the Buddha image is brought back to the river each year so the villagers can dive into the river holding it in the hope of receiving a blessing of ‘abundance and nature’s balance’.

Normally, on day one of the festival, there will be traditional dances performed by around 2,000 dancers, most of whom are local residents and students, to show respect to the Buddha image named Phra Phuttha Maha Thammaracha. On the second day, the highlight is a parade of the Buddha image through the city, with a dive into the river.

During the festival, there is also a humorous long-boat rowing competition whereby the participants are required to row their boats upstream to win.

For the latest updates on this event, go to the festival’s Facebook page or TSB.MuangPhetchabun.

For more information, contact the Municipality Office of Phetchabun www.nakornban.net 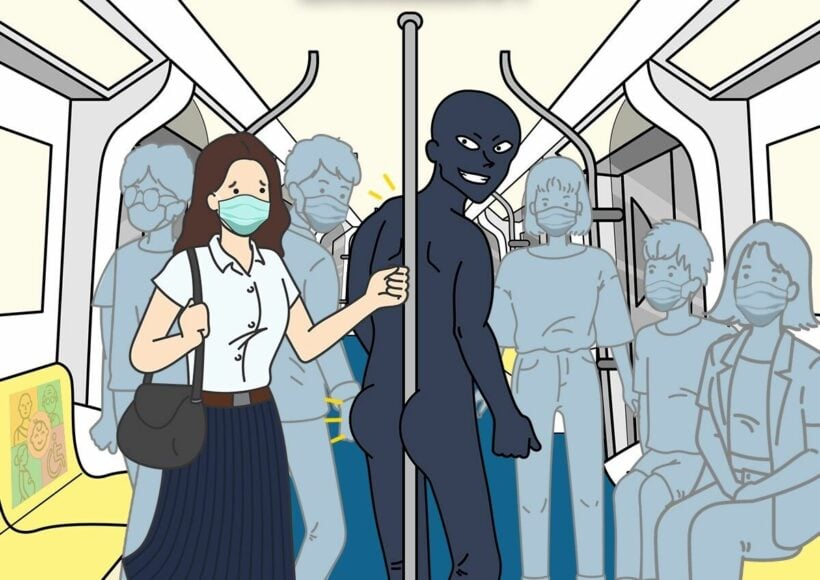 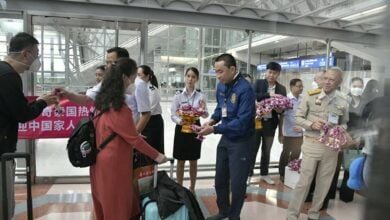 Covid cases down, international arrivals up 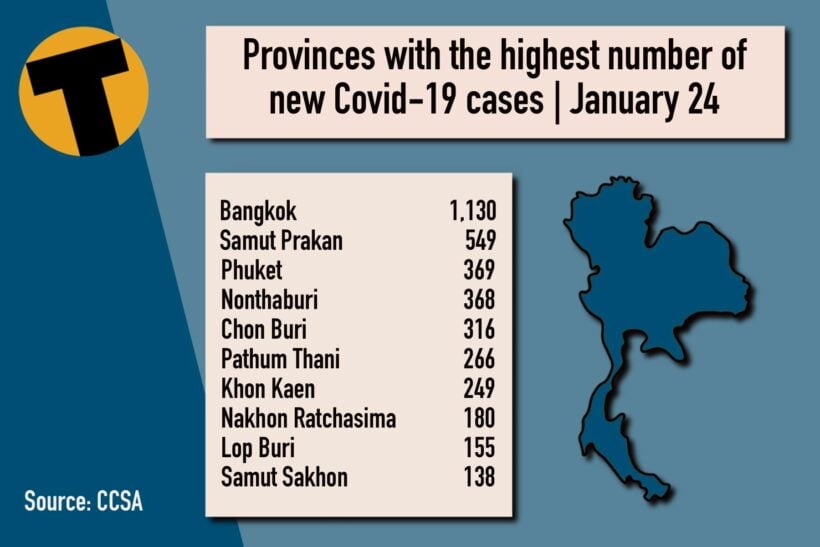 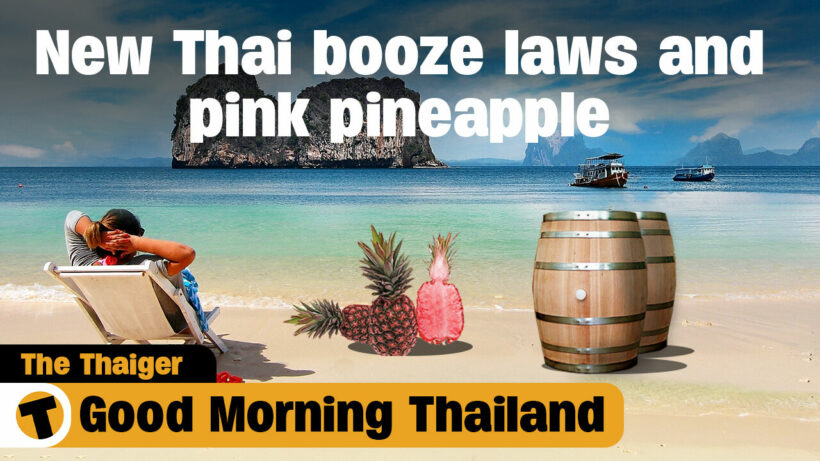