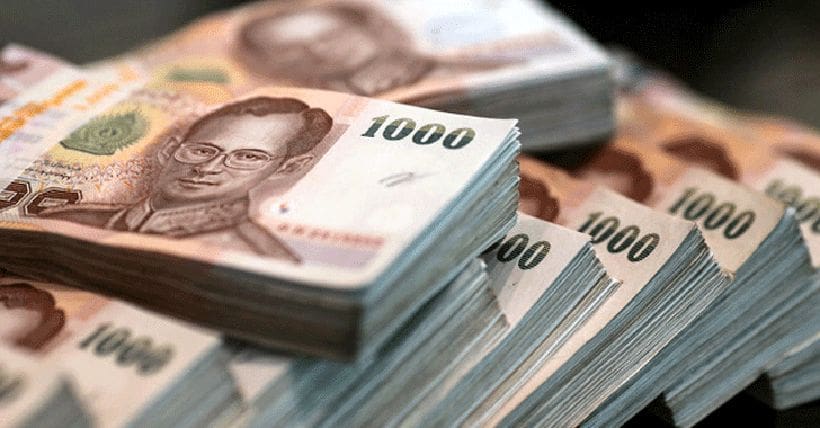 A Thai woman has been arrested by the Crime Suppression Division for allegedly having planned and murdered her husband with the aid of her Thai lover, to get their hands on a 10 million baht insurance compensation claim back in 2006, 13 years ago.

Police are still hunting for her alleged accomplish, Surachai Saensawang.

Angkhana was arrested under a warrant issued by the Nakhon Sawan Court on July 3, 2006.

Angkhana then told police that her husband was killed by a teenager in a road-rage incident.

Police found discrepancies in her story, so the CSD opened an investigation and built a case that the suspect had collaborated with her lover to kill the German husband with the hope of receiving his 10 million baht in insurance money.

The CSD later found out that Angkhana had moved to Kanchanaburi to make her living as a roti vendor.

She was charged with collaborating with another to commit a premeditated murder, possessing a firearm without a licence and carrying a gun in public. She has denied all charges.