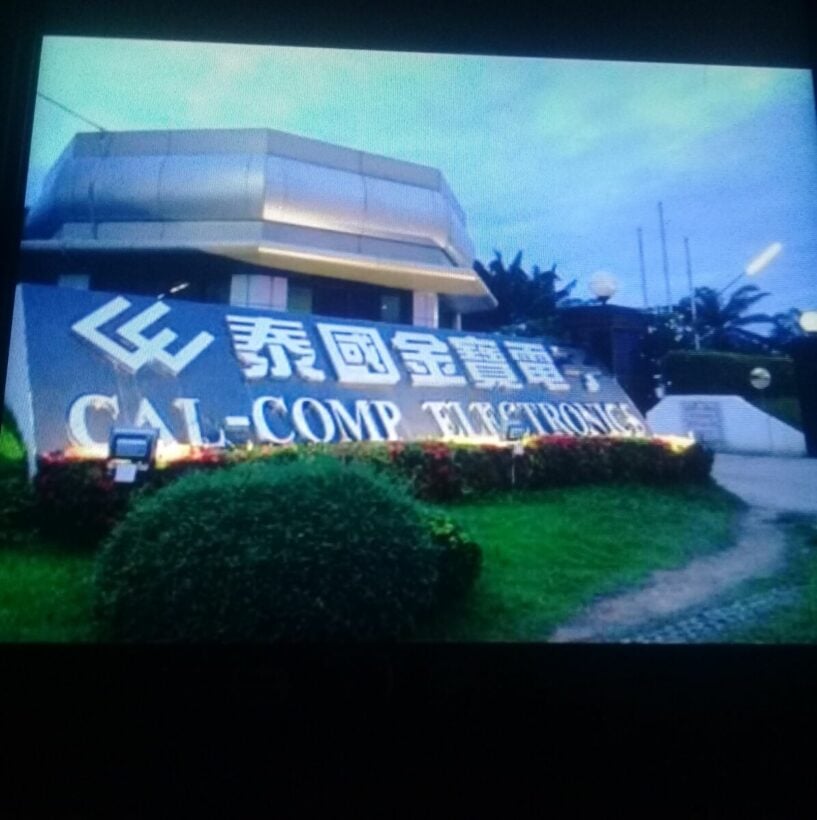 After a Phetchaburi province factory has seen Covid-19 infections go from 682 to more than 2,000, a field hospital is on the way to help treat infected workers. The Cal-Comp Electronics factory in the southern province’s Khao Yai district features 781 Thai workers, while the rest are from Myanmar and other countries. Authorities say the 2,111 infections are expected to increase, by as much as 1,000, after over 5,000 factory workers are awaiting for Covid-19 rapid test results.

Now, authorities and executives of the provincial labour department are visiting the factory to help create a Covid containment plan. Part of that plan features drinking water, patient transport vehicles and beds made from recycled paper being given to the new field hospital. The Labour Minister says the government should adopt the Samut Sakhon model to deal with the virus in Phetchaburi, which has seen the factory become a hot spot for the virus’ outbreak in the province.

The factory was shut down for 14 days amid the report of Covid infections and workers are not allowed to leave the factory grounds. Authorities say they have set up 14 checkpoints to prevent workers from leaving the district, as the province reported the second highest daily jump in infections at 968 just yesterday.

The cluster has widespread repercussions, as the provincial health chief and communicable disease committee have moved to close off two other sub-districts nearby. The Sra Phang and Bang Khem sub-districts in Khao Yai is the home of many more employees of the Covid-19 infected electronics factory, with foreign migrant workers living in rental homes and dorms in town.

Stefan
I believe Thailand's numbers looked good for so long,  because not many tests were made. We rank at about 140 for tests per 100K people.