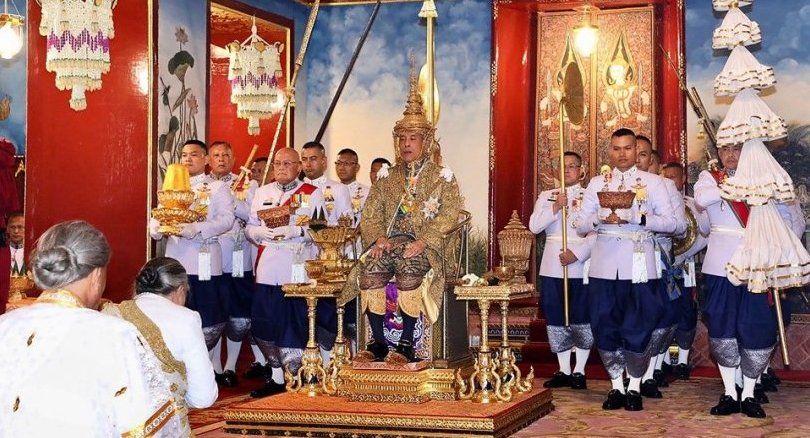 Now, the Cabinet has announced May 4 as the official new Coronation Day official holiday. So it’s not actually a new holiday, but it replaces the date of the previous Coronation Day in Thailand.

The new holiday date marks the day that His Majesty King Maha Vajiralongkorn was coronated in the Grand Palace throne room. The previous Coronation Day was May 5, when the late King Rama IX was enthroned in 1950.

Assistant government spokesman Athisit Chaiyanuwat said the change would give Thailand a total of 19 official holidays.

This includes the newly announced holiday on June 3 – the birthday of Her Majesty Queen Suthida.