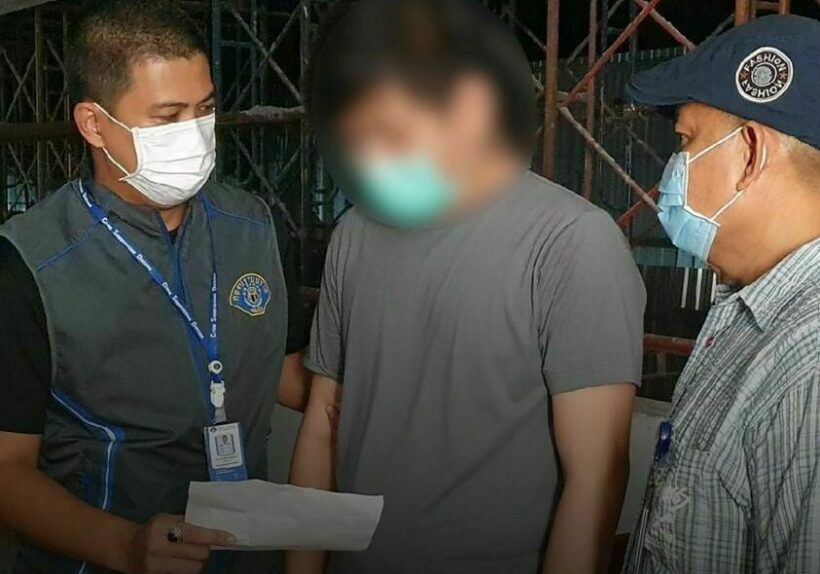 A 29 year old man was arrested after he allegedly posed as a doctor to sell face masks and other items, but did not deliver the orders. Victims say they paid for products the man advertised such as shoes, camera, phones and skateboards, but never received the orders.

The man, identified as ‘Theerapon’, apparently would send a photo of himself dressed in scrubs at a Thai hospital as well as a copy of fake hospital ID. The Crime Suppression Divison say that multiple victims came forward to detail how they were scammed. The victims allege that they attempted to buy various items Theerapon was selling but often did not receive their items.

Theerapon was arrested in a parking lot in Samut Prakan, just southeast of Bangkok. Police say he admitted to running the scam for the past 10 years.

Another police station also had a warrant out for Theerapon’s arrest. A victim claims they purchased an iPad Air and an Apple Watch from Theerapon for 19,000 baht, but they never received the order.