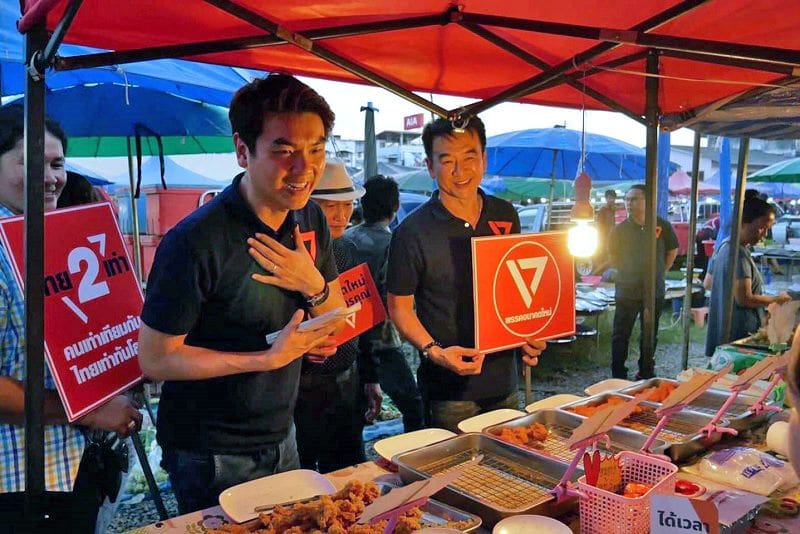 The new Future Forward Party has removed its youth wing leaders from duties and is accusing them of misusing party funds. The allegations are being denied by one of the expelled members.

Khaosod English is reporting that a party spokeswoman says the decision was made after it received complaints that the five party members misused funds allocated to the youth wing of Future Forward. But one of them, women’s rights advocate Wipaphan Wongsawang, called it an attempt to curb the wing’s independence.

Wipaphan also announced her resignation from the party in protest Wednesday night on a Facebook post which was later deleted.

“I am saddened by the decision from those in power at the party. You must seriously reflect on where you are leading your people and what led you to this point,” Wipaphan wrote in the deleted post. She declined to comment when contacted.

But Party spokesperson Pannika Wanich insists the problem was the group’s abuse of funds.

You can read more about that story HERE.