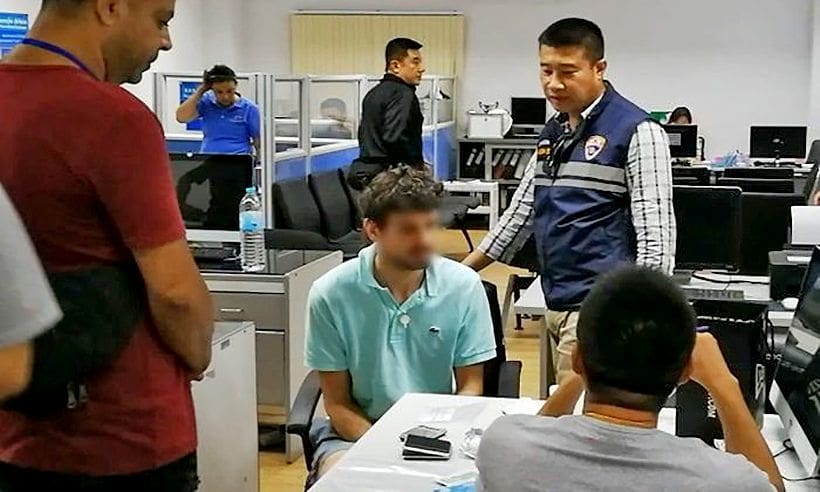 A 31 year old man has been arrested in Chiang Mai yesterday for alleged use of crystal methamphetamine (ice) and overstaying his visa.

Police arrested British tourist, Benjamin John Soulsby at his rented house in a housing estate in Tambon Tonpao, Kamphaeng district, following a tip-off from the house owner that his tenant appeared to be high on drugs.

Police found a small quantity of crystal methamphetamine in the house and equipment for using the drug. Police suspect he flushed drugs down the toilet when they arrived.