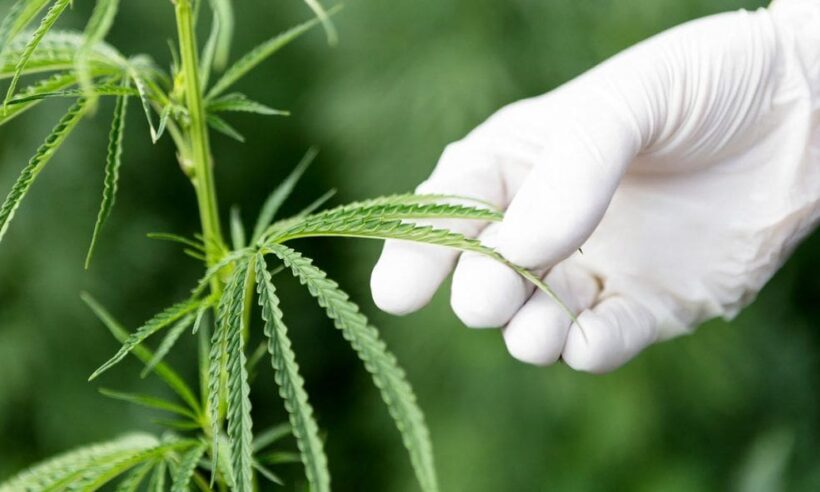 A total of 44 members of the Thai National Legislative Assembly have signed in support of a draft bill to decriminalise marijuana for medical purpose by deleting cannabis from the Category 5 list of narcotic drugs, said Mr Somchai Sawaengkarn, secretary of the NLA’s extraordinary committee on parliamentary affairs.

He says the decision to push for a separate bill to decriminalise marijuana for medical purpose followed an opinion poll conducted by the committee through the NLA’s website which showed that 99.13 percent of 16,431 respondents supported the idea.

Dr Jate Sirathranon, chairman of the NLA’s public health affairs committee, clarified why a separate bill was needed, saying that deliberation of the drafted Narcotics Act and two related bills would take a lot of time and might not be passed into law within the term of the current government.

Hence the need for a separate bill to speed up the process of decriminalising marijuana for medical purpose, he said, adding that marijuana can be used to ease pain from cancer, to treat vomiting from chemotherapy and to treat phiperal neuropathy.