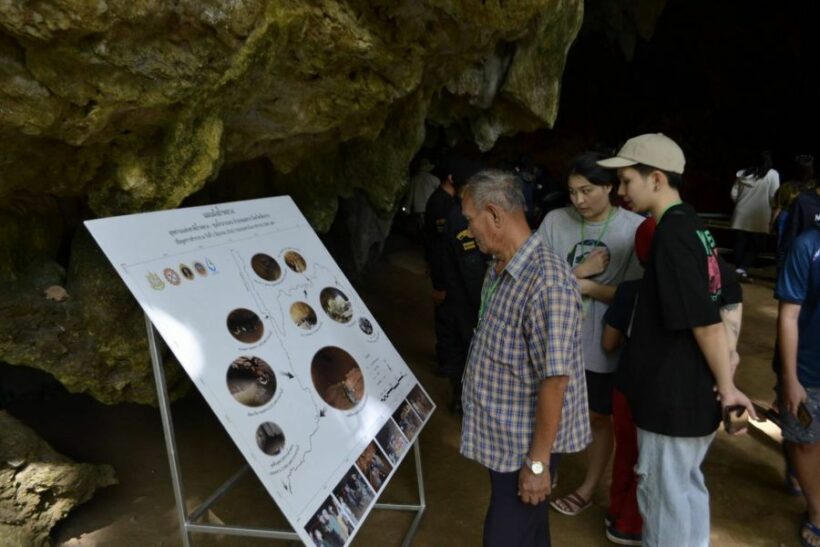 The exhibition attempts to simulate some of the key incidents that happened during the cave rescue after 13 members of the Mu Pa (Wild Boar) football team were trapped inside from June 23 to July 10 in 2018. The rescue became a huge international story and a new Netflix documentary series releases shortly, including interviews with the 13 young men recalling the stories of the challenges and their fears during the ordeal.

After eventually finding the team members, no mean feat in itself, and international team of divers and Thai Navy Seals came up with a risky plan to extract the entire team, one by one, in a daring 3 day operation. 2 Australian doctors trained the rescuers to administer sedation as the young men were individually brought out of the caves, much of it underwater, through narrow, muddy, winding passageways.

Relive the tense moments of the sage HERE.

If the link doesn’t work on you browser, click https://youtu.be/eYWRD6LbllY

The new exhibit recreates moments in the drama with photographs, mannequins and a 30 metre replica section of the Chiang Rai cave network. The Thai government has tightly managed access to the 13 young men since they were rescued from the cave Only one feature film has so far been released and a new Netflix documentary series comes out soon.

The cave itself reopened last year and brought out droves of tourists who wanted to visit the site. Souvenir shops selling trinkets, framed photos of the “Wild Boars” team and t-shirts have also popped up in the park as more curious sightseers explore the area. 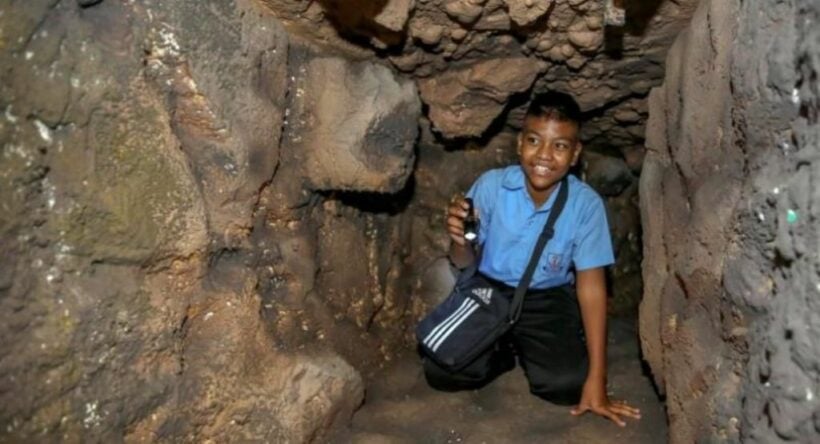