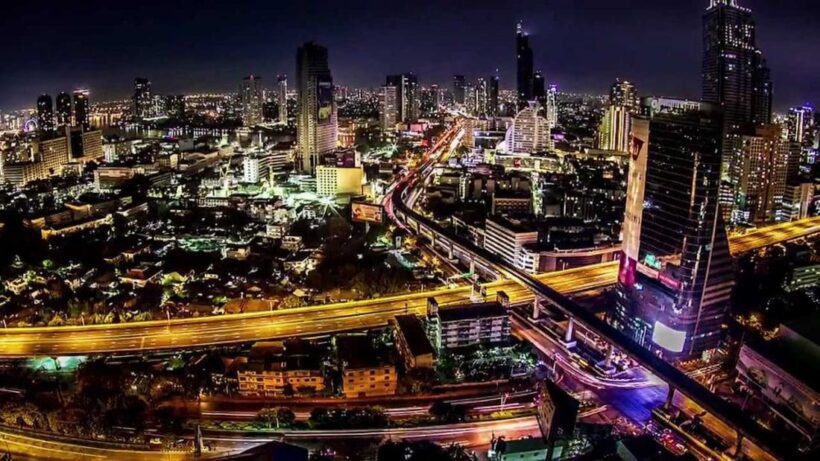 The World Bank’s senior economist for Thailand, Mr. Kiatpong Ariyapratya, says that the Word Bank also projects that Thailand’s growth rate for next year would remain at 3.8%. He was citing the East Asia and Pacific Update report,

“Thailand’s export growth projection for this year was adjusted down because of a global economic slowdown as a result of the simmering trade war between the US and China. Growth in tourist arrivals to Thailand this year is also projected to drop slightly.”

Thai PBS reports that, although Thailand’s growth projection is lower than the average 4%-5% rate for the rest of ASEAN, Mr. Kiatpong said that Thailand’s economic growth trend was improving compared to the situation 2-3 years ago, especially investment in the government and private sectors and the private sector’s consumption is picking up, constituting the main engines of economic expansion, expected to grow 4.6% and 4.3% respectively.

He warned that investments by the government sector for the year 2021, as well as government procurement projects and private sector investments, might be affected if formation of the new government is further delayed.

Thailand is ‘least miserable’ country in the world again