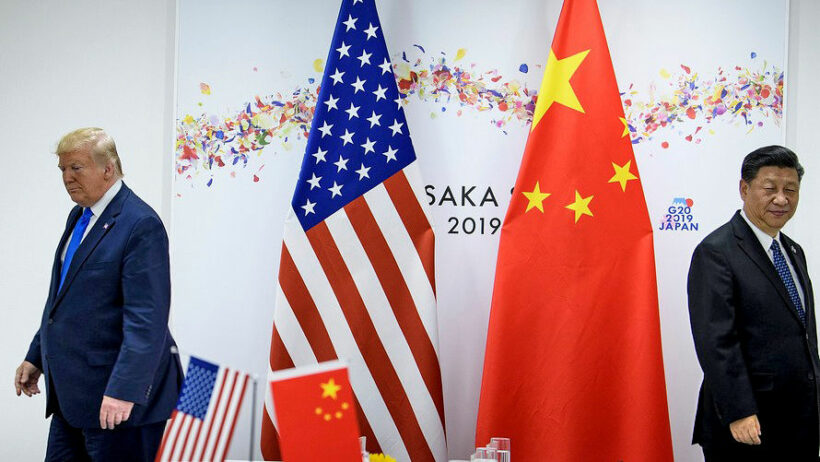 Beijing has unveiled a new round of retaliatory tariffs on the US valued around US$75 billion. China will now place additional tariffs of 5%-10% on US imports starting next week.

China’s Finance Ministry says they will also resume tariffs on US imports of automobiles and automobile parts – 25% for vehicles and 5% on parts starting December 15.

China said it would take countermeasures last week after the US announced it would impose new 10% tariffs on Chinese imports worth US$300 billion. The new Chinese tariffs will target 5,078 exported products, including soybeans, seafood, coffee, whiskey and oil.

US President Trump responded yesterday saying that he would increase rates on existing tariffs on Chinese imports.

“We don’t need China and, frankly, would be far better off without them.”

The US President also “ordered” US companies “to immediately start looking for an alternative to China.”

“We know continued retaliation only adds to the difficulties farm and ranch families are facing and takes the situation in the exact wrong direction,” the statement said.

But the US National Retail Federation says the President’s demands are “unrealistic.”

“For years, retailers have been diversifying their supply chains, but finding alternative sources is a costly and lengthy process that can take years. It is unrealistic for American retailers to move out of the world’s second largest economy.”

“Our presence in China allows us to reach Chinese customers and develop overseas markets. This, in turn, allows us to grow and expand opportunities for American workers, businesses and consumers.”